ADVENTURES IN THE BUDGET BIN: The Benefits of Comparison Shopping 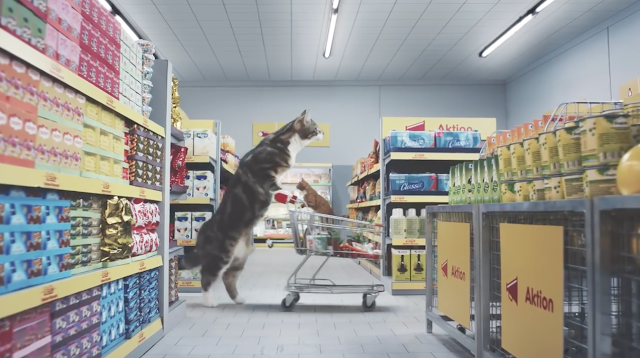 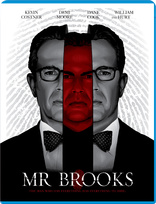 After my most recent excursion for Blu-ray bargains, I was filled with regret, slapping my forehead like I just missed the opportunity to enjoy a V-8 (some of you Boomers might get that reference).
All-in-all, it was a pretty good haul. I stopped at Big Lots first, and for once, it looks like I caught them just as they restocked their inventory. I came across Mr. Brooks ($5.00), one of Kevin Costner's more underrated films where he plays a family man and serial killer at the mercy of a voice in his head...perhaps the same voice that told him 3000 Miles to Graceland was a good career move. It co-stars Dane Cook as a wannabe who forces Brooks to teach him the ropes, a performance only marginally less obnoxious than his stand-up routine.

I also found the Paranormal Activity Three Movie Collection ($5.00). I’m typically not a fan of found footage, but the first film is actually pretty good, and if nothing else, features a character who has to rank among horror history’s biggest dumbfucks. I haven’t seen the two sequels, but getting them in the same package will make a fun horror night with my daughter, Lucy (especially this time of year). 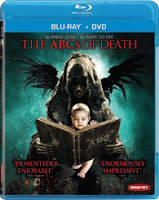 Next stop was Dollar Tree, who had the exact same copy of The ABC’s of Death (six copies, actually). I slapped myself for giving-in to my own impulsive instincts. Had I been more vigilant, I’d have remembered that Magnet, the company that released the film, is one of the main suppliers of Dollar Tree bargains. Granted, the two-dollar difference didn’t determine whether or not I could pay my mortgage this month, but after sitting down with Lucy (who’s 16) to watch it, I came to the conclusion it wasn’t worth what I paid. Not only is it virtually thrill free, the thing is loaded with the kind of nasty sexual violence no right-thinking father would share with his kids. We shut it off at the letter P. 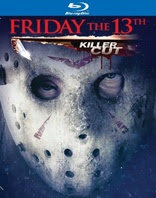 Speaking of sex, I also found the remake of Friday the 13th ($1.00), which I would have liked a lot more if I was 12. Not that I was ever a monumental fan of the original or its sequels (though the space space-slasher, Jason X, is shameless fun), but here, Jason’s exploits often take a back-seat to a cavalcade of soft-core shenanigans and nubile nudity. Boobs, boobs everywhere...bouncy boobs, fondled boobs, oil-massaged boobs and even water-skiing boobs. For over-sexed adolescents, I can’t think of a cheaper way to get your jiggle-jollies without the internet. 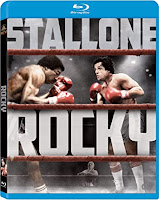 Finally, Dollar Tree had the original Rocky ($1.00), of all movies. A lot of Stallone’s films aren’t even worth that much, including some of the Rocky sequels, so I was surprised that I found one of his best here. Or maybe MGM was clearing out their warehouse, because I was also able to grab the cult classic, Killer Klowns from Outer Space ($1.00), which is fetching anywhere from $10-80 on Amazon.

All totaled, that’s eight movies for sixteen bucks. Not bad, but I coulda shaved-off a few dollars if I had done some comparison shopping. Next time, I’ll hit the Dollar Tree first, snatching a few bags of ‘Onyums’ along the way.