THE POOP SCOOP: Cats, Dogs & Creatures of the Night 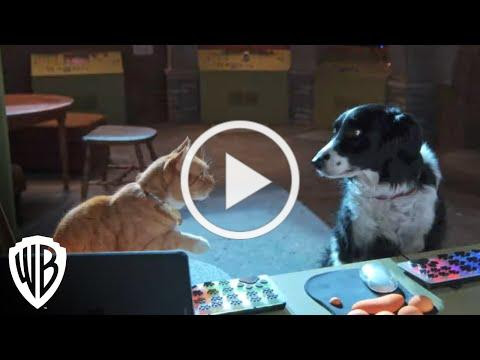 It's been 10 years since the creation of the Great Truce, an elaborate joint-species surveillance system designed and monitored by cats and dogs to keep the peace when conflicts arise. But when a tech-savvy villain hacks into wireless networks to use frequencies only heard by cats and dogs, he manipulates them into conflict, and the worldwide battle between cats and dogs is BACK ON. Now, a team of inexperienced and untested agents will have to use their old-school animal instincts to restore order and peace between cats and dogs everywhere. 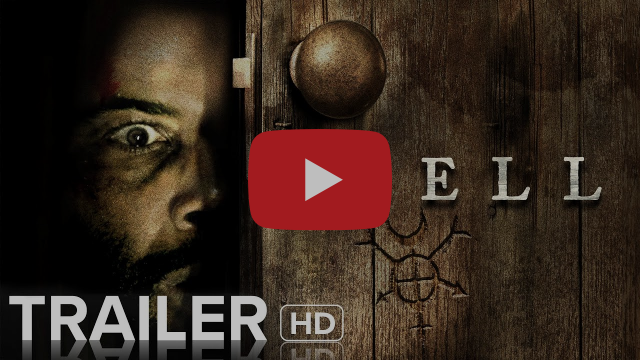 Omari Hardwick (“Power,” Sorry to Bother You), Loretta Devine (“Black-ish,” Crash) and John Beasley (The Sum of All Fears, The Immortal Life of Henrietta Lacks) star in the terrifying thriller SPELL, coming to Premium Video-On-Demand and Digital in time for Halloween on October 30 from Paramount Home Entertainment.

SYNOPSIS | While flying to his father’s funeral in rural Appalachia, an intense storm causes Marquis (Omari Hardwick) to lose control of the plane carrying him and his family.  He awakens wounded, alone and trapped in Ms. Eloise’s (Loretta Devine) attic, who claims she can nurse him back to health with the Boogity, a Hoodoo figure she has made from his blood and skin. Unable to call for help, Marquis desperately tries to outwit and break free from her dark magic and save his family from a sinister ritual before the rise of the blood moon. 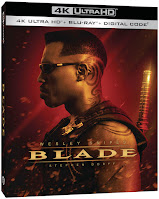 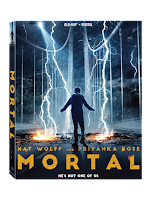 MORTAL on Digital, On Demand 11/6 and Blu-ray and DVD 11/10
Dive into a thrilling tale when Mortal arrives on Digital and On Demand November 6th, and on Blu-ray (plus Digital) and DVD November 10th from Lionsgate. From critically acclaimed director André Øvredal (Scary Stories to Tell in the Dark, Trollhunter), executive produced by Academy Award® nominee Fred Berger (2016, Best Picture, La La Land), the film stars Nat Wolff, Priyanka Bose, and Iben Akerlie. In this spellbinding thriller, a sleepy Norwegian town erupts after an American backpacker is arrested. Witnesses claim a teen died after touching the stranger, and that he inexplicably started a fire that engulfed a farm. He warns a psychologist, Christine, that he has supernatural powers, and that anyone who gets too close to him dies. Is he a liar, a freak of nature, an angry god? Determined to find the truth, Christine draws nearer, and what she finds is beyond her wildest imaginings…
Posted by D.M. Anderson at 4:46 PM