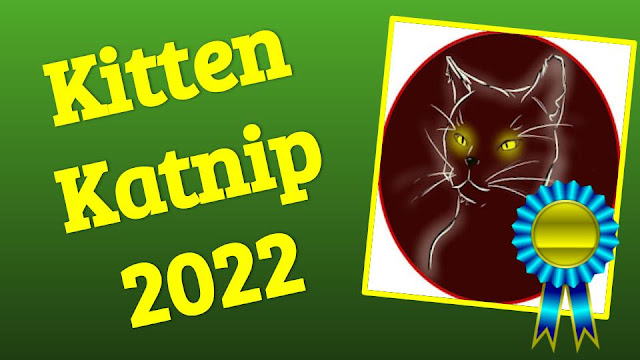 We reviewed a slew of Blu-Rays, DVDs and movies in 2022. Time to take a look back at the best of them. While we have seen more movies than the Surgeon General recommends, our list consists strictly of titles which were sent to us for review purposes.

PURR-R-R...THE BEST: We reviewed some good stuff this year, but the following titles were better than taunting a mouse to death:

10) WAR OF THE WORLDS 4K/WHEN WORLDS COLLIDE (Paramount) - Nicely packaged and featuring a knock-out 4K transfer of The War of the Worlds - this is one of the best releases of the Paramount Presents series. Whether you grew up in the ‘50s or belatedly discovered them in the ‘70s, these films paired together are a nostalgic blast and the perfect double feature.

9) EMERGENCY DECLARATION (Well Go USA) - I can’t resist a good disaster movie. But to be completely honest, I can’t resist a bad one, either. Fortunately, the nerve-jangling Korean thriller, Emergency Declaration, ranks highly among the former. Despite its length, the film is tons of high flying fun, seldom slowing down long enough for us to question its less plausible moments.

8) BARBARIAN (20th Century Entertainment) - If not one of the best horror films of the year, Barbarian certainly gets my vote for the most unpredictable, and the less you know going in, the more fun it is. Adventurous fans who appreciate having their expectations repeatedly confounded might find this to be a slice of horror heaven.

7) THE BATMAN 4K (Warner Bros) - What's cool about the latest version of the Caped Crusader is he’s fallible. Not everything works as planned and he sure as hell ain’t invincible. This is a Batman that could plausibly exist in the real world…not a superhero, but a true vigilante. And Pattinson plays him perfectly. This is also the best looking Batman film to date. Taking place mostly at night (of course), the combination of gothic and neo-noir styles definitely suits the dark tone, punctuated by production design that depicts Gotham as a crime-ravaged hellhole.

6) SPIRITWALKER (Well Go USA) and THE ROUNDUP (MPI Media Group) - Conceptually and stylistically, these two Korean thrillers couldn’t be more different. However, both rank among the best pure action films of the year, and since it’s our list and we can do what we want, we’re gonna cheat and put them together. Gobs of big, bloody fun.

5) SINGIN’ IN THE RAIN 4K (Warner Bros) - If joy could be defined by a single film, you’d be hard-pressed to name a better example than Singin’ in the Rain. Every scene is an exercise in charm, exuberance, style and technical virtuosity, something even musical curmudgeons must grudgingly concede. Now in 4K, the film has never looked or sounded better.

4) SYMPHONY FOR A MASSACRE (Cohen Media Group) - Rescued from obscurity, Symphony for a Massacre is a knock-out thriller that deserves to be rediscovered by a new audience. Unpredictable, fast-paced and consistently engaging, it compares favorably the similarly-plotted Rififi and any French crime film you’d care to name, from any era.

3) STAR TREK: THE MOTION PICTURE - DIRECTOR’S EDITION 4K (Paramount) - This is the best Star Trek: The Motion Picture has ever looked or sounded, including its original theatrical release 40+ years ago. With all the editing tweaks, FX upgrades and restorations applied to it over the years - capped by a gorgeous 4K UHD overhaul done just this year - it almost plays like a different film from the historically maligned version many of us grew up with.

2) EVERYTHING EVERYWHERE ALL AT ONCE (Lionsgate) - Everything Everywhere All at Once deftly combines great characters, funny dialogue, imaginative special effects, creative production design and jaw dropping action sequences. These elements are all wrapped up in a tidy 139 minutes that feels more like 90, without a single throwaway scene to be found. If not the best film of the year, this one definitely lives up to the hype

1) THE GODFATHER TRILOGY 4K (Paramount) - There are two kinds of people in the world…those who think that The Godfather is one of the greatest American films ever made and those who are wrong. This set is the definitive release of The Godfather Trilogy and an upgrade you can’t refuse. 4K was made for movies like these, and if that isn’t enough, it’s loaded with extras, including some interesting new stuff.