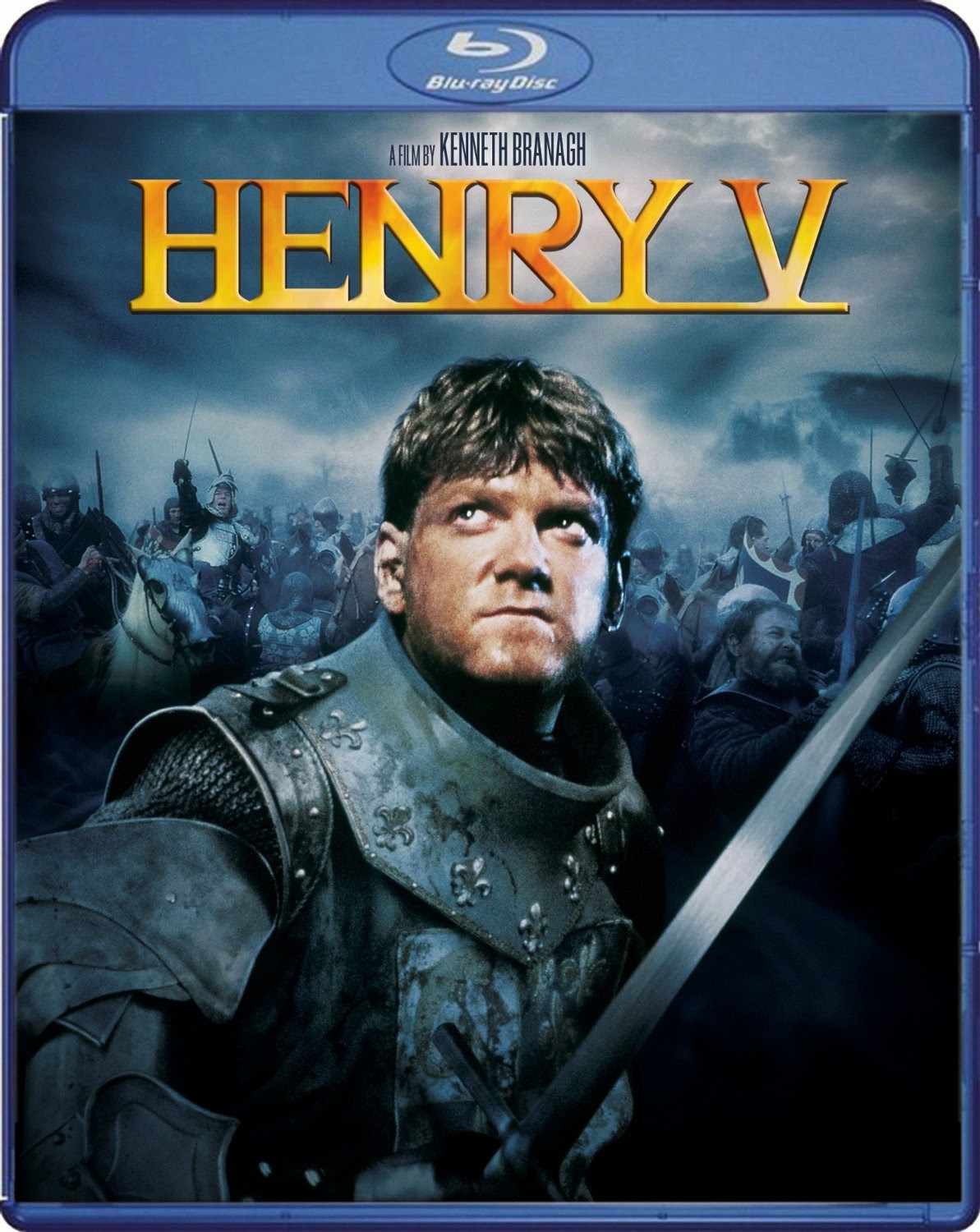 When I was forced to read Romeo & Juliet in high school, it didn’t take long for me to hate Shakespeare. The man’s words made no goddamn sense and I truly resented being forced to continually check the footnotes at the bottom of every page for the definitions of terms nobody on Earth has used in daily conversation for over 500 years. Our ‘reward’ for slogging through the play was watching Franco Zeffirelli’s 1968 film adaptation, which my English teacher, Mr. Monroe, enthusiastically assured would make the class appreciate Shakespeare more.

It didn’t. In fact, all Mr. Monroe accomplished was provide us freshmen with the opportunity to display our immaturity by giggling at a glimpse of Romeo’s (actually Leonard Whiting’s) bare butt, which pissed him off to no end. With hindsight, what did Mr. Monroe expect? He may have made us read Shakespeare, but he sure as hell didn’t teach us how.

I didn’t learn that until college, when I spent an entire semester reading the Bard’s work. I enjoyed that class immensely, mainly because our professor told not to focus on each individual word or worry about unfamiliar terms, assuring us the characters and their actions would be clear to us. And I’ll be damned if he wasn’t right, which is why I still love Hamlet, King Lear and Much Ado About Nothing. That same approach actually applies to movie versions of his work, especially the ones adapted almost verbatim, like Kenneth Branagh’s Henry V.

Anyone unable to outgrow their high school hatred of Shakespeare will be completely frustrated and baffled by this film, even though the performances alone are intriguing enough to maintain interest (especially Branagh in the title role, who deservedly earned an Oscar nomination for Best Actor). But like Shakespeare himself once wrote, “the play is the thing,” not the written words. Branagh knew this, as does the entire cast, who perform their roles, no matter how minor, with complete sincerity. We may not always understand what they are saying, but we’re never in doubt about these characters’ thoughts, feelings and convictions.

Like Laurence Oliver’s classic 1944 adaptation, Branagh’s Henry V transcends its stage origins with handsome production values, epic action and intense (though sometimes admirably restrained) performances. And, like Oliver’s film, Henry V served as something of a Hollywood calling card for Branagh’s talent as both an actor and director (most of you younger film fans might recognize his name as the man who directed Thor).

This Blu-Ray release from Shout!Factory is short on special features, but the overall transfer is pretty impressive, serving as a nifty reminder that Shakespeare, when done right, can still amuse and enthrall audiences if placed in the right hands. Just don’t expect any footnotes on the screen to bail you out.