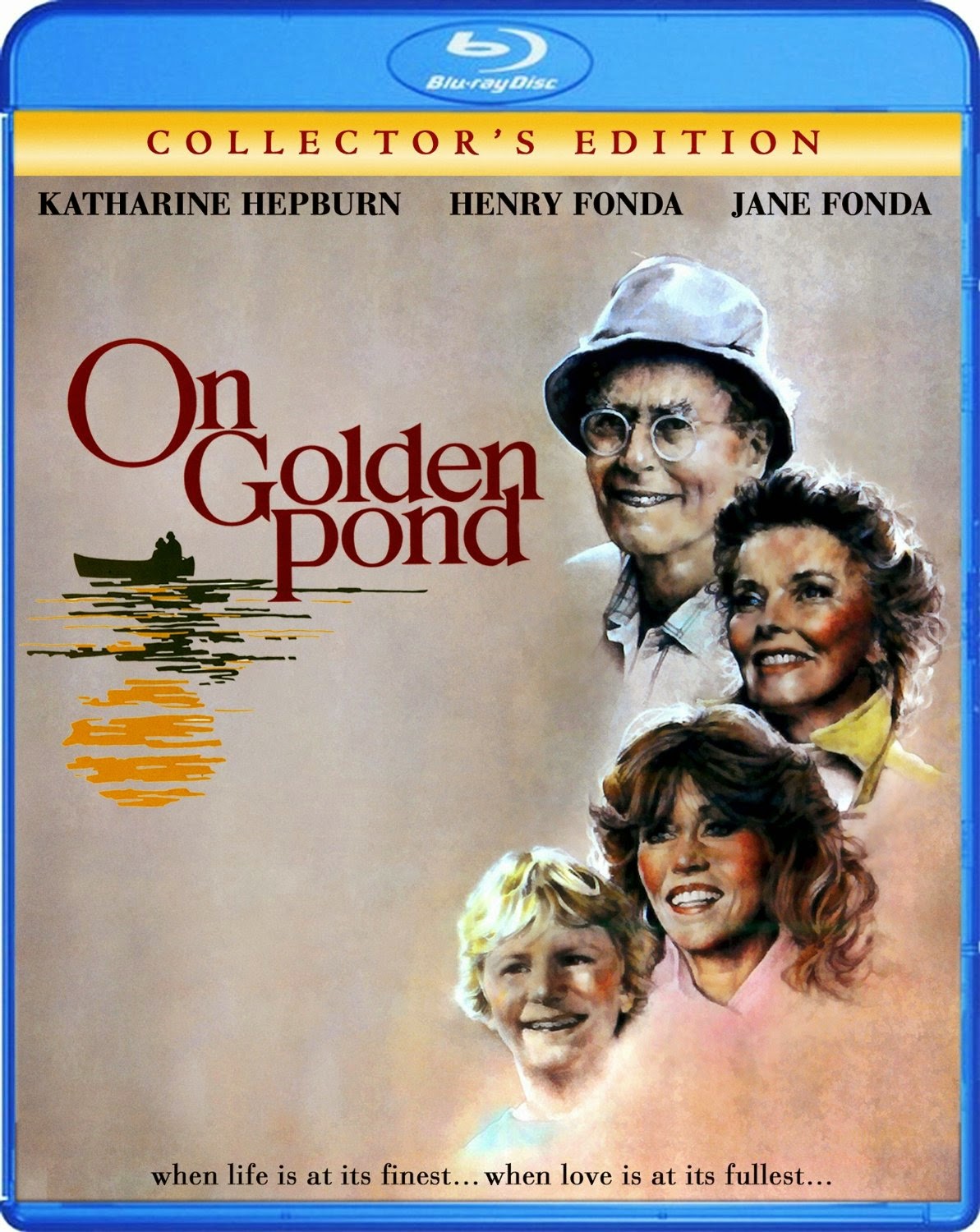 When you think about Henry Fonda’s decades-long career, it’s pretty astounding he never won an Oscar until 1981’s On Golden Pond. Did he deserve one before then? Absolutely. Who didn’t love him in The Grapes of Wrath, Mister Roberts and 12 Angry Men? At the same time, who didn’t totally despise him as Frank in Once Upon a Time in the West?

The man was eclectic before it was fashionable, and even though his latter-day resume  was peppered with disaster movies and forgettable dramas where he was more of a symbol than a character, he went out in a blaze of glory with On Golden Pond, the perfect capper to an amazing career. Sure, the Academy probably gave him the Best Actor Oscar more out of respect than anything else, but Fonda is truly what makes On Golden Pond such a memorable film. In many ways, we feel like Fonda and his character, Norman Thayer, are one in the same. It’s his subtle gravitas which gives the film such emotional weight. Yeah, he might simply be playing an extension of himself, but damn, does it work. Even though the original story is based on a play, just try to imagine anyone else in the role, before or after.

So emotionally-resonant is his performance that we tend to forget Katharine Hepburn is every-bit his equal, and who also won an Oscar for her role as his oft-suffering wife. At any rate, this Blu-Ray release from Shout!Factory serves as a neat reminder of the emotional power the film had on audiences in 1981; in an era rife with FX-driven blockbusters, On Golden Pond was the third biggest film of the year.

And a lot of that is due to Fonda, who may not be stretching himself in the purest sense of the word, but he carries a lifetime of outstanding performances which ultimately culminates with On Golden Pond, arguably the ultimate victory lap. It’s a truly wonderful, bittersweet performance, and if it’s been a few years since you’ve seen the film, here’s a great chance to rediscover it.