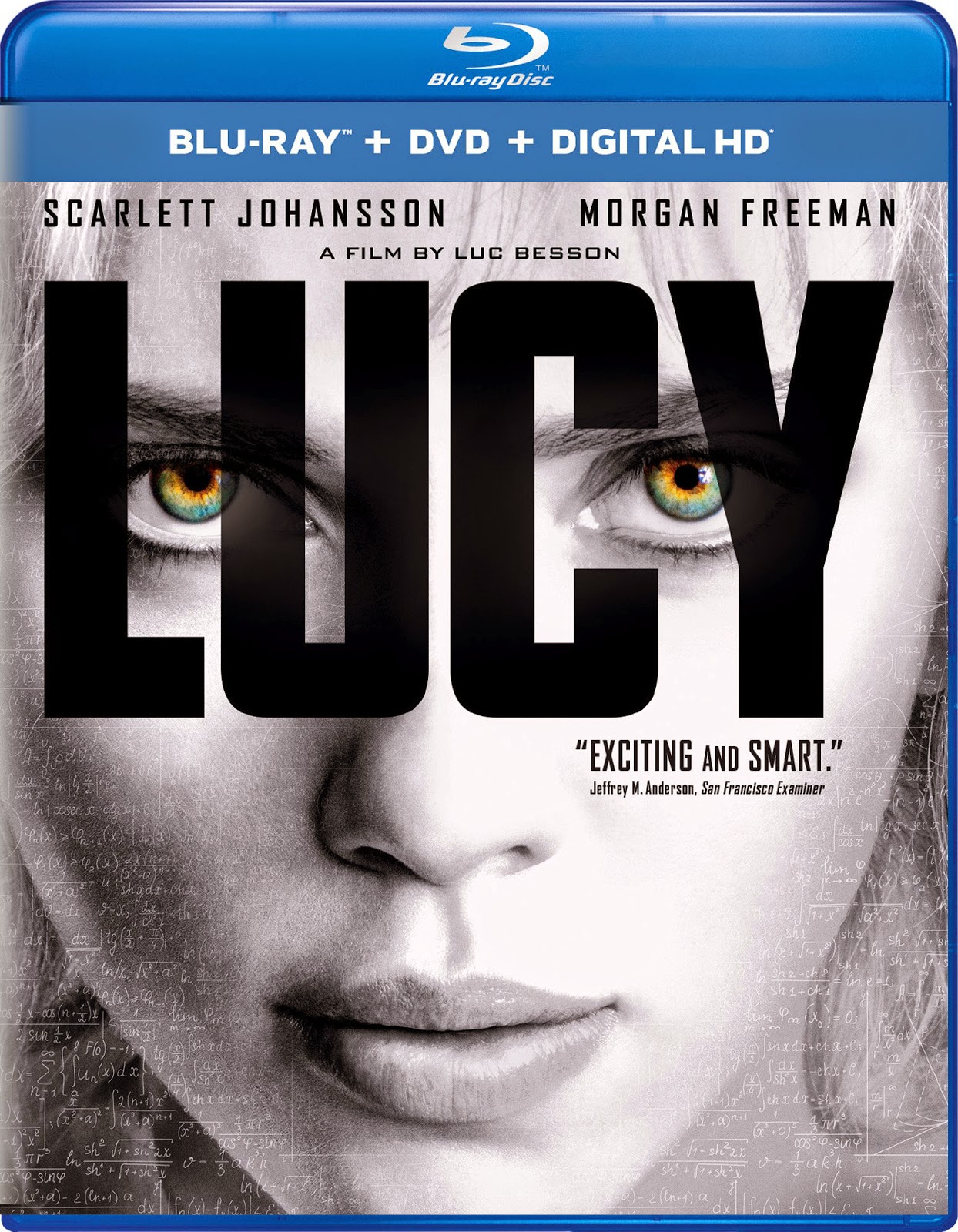 I don’t think I’m alone when I say it’s good to see Luc Besson finally returning to what he does best, which is direct whacked-out, kick-ass action films. Though he’s been credited over the years writing and producing scores of entertaining (if undemanding) shoot-’em-ups such as Taken, District B13 and the woefully underrated Lockout), Besson himself hasn’t gotten behind the camera for a pure action film since 1997’s The Fifth Element (arguably the most gloriously goofy sci-fi movie of all time).

Lucy harkins back to the dark, gritty action of La Femme Nikita and Leon: The Professional (featuring yet-another strong female protagonist), this time with a sci-fi twist. His witty screenplays handed to other directors notwithstanding, no one directs Besson’s action stories quite like Besson himself.

Scarlett Johansson plays the title character, a drifting drug mule forced to deliver a powerful new narcotic to Europe by carrying one of the bags inside her. When she’s abducted and beaten on the way there, the bag breaks. The story depends on the oft-heard notion that humans use only 10% of their brains. The drug now coursing through her body eventually allows her to use 100%, giving her unimaginable (almost supernatural) abilities, which she uses to, not only be a formidable foe to her enemies (most notably drug kingpin Mr. Jang, played with supreme nastiness by Choi Min-sik), but to find the other bags carried by similar rubes in order to see her newfound cerebral awareness to its logical conclusion. Along the way, she contacts the world’s foremost expert on Cerebral Capacity, Samuel Norton (Morgan Freeman, who serves no real purpose other than being Morgan Freeman and everything that implies).

It’s a fairly ridiculous premise with an even more ridiculous resolution, but even though we suspect Besson knows this, he wisely plays it with a straight face and manages to suck us into the story anyway. There are many violent, hyperkinetic (and sometimes quite spectacular) action set-pieces along the way, as well as a convincing performance by Johansson. One could carp we don’t see enough of her character as a vulnerable lowlife before going into Terminator mode, but Lucy isn’t intended as a character study.

What we get instead is another badass Besson flick with another badass female lead, the type of movie nobody with any sense should scrutinize too heavily afterward. But Lucy is a great ride while it lasts, and let’s just hope it isn’t another decade before Besson serves up another dish of his own recipe for movie mayhem.