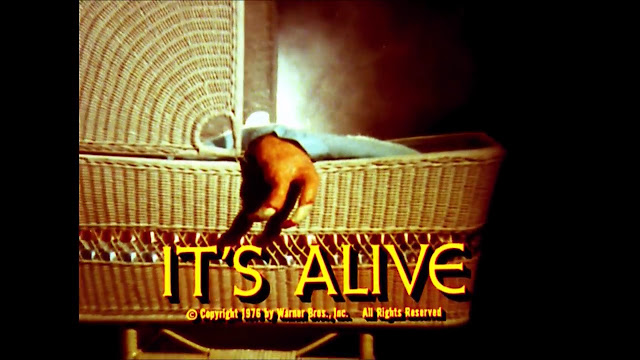 First released in 1974, Larry Cohen’s It’s Alive came and went unnoticed. But when re-released in 1977, it became a cult classic, largely due to this ingenious teaser trailer, which was far scarier than the movie itself.