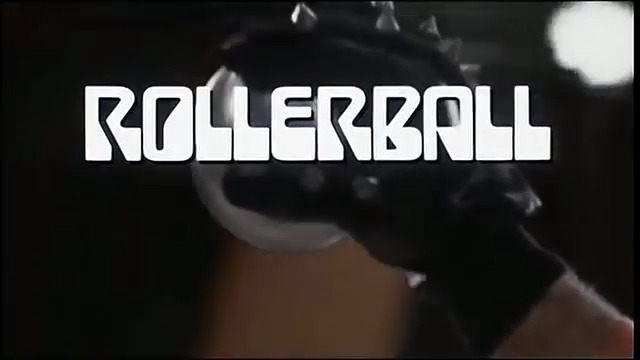 Director/producer Norman Jewison once stated he intended for the audience to be horrified by the violent spectacle of the game. Well, Mr. Jewison, mission failed. Back then, both the movie and this awesome trailer had us all wishing Rollerball was a real sport.