Prrrfect Trailers: BEYOND THE DOOR (1974) 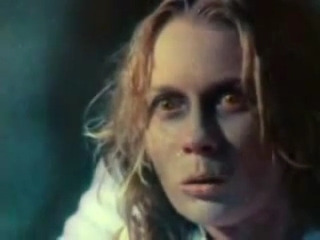 Italy’s Beyond the Door was little more than a blatant rip-off of The Exorcist, so much so that Warner Brothers filed a copyright infringement lawsuit (which they won). However, this TV spot for the film’s U.S. release was enough to terrify me when I was 11 years old. I finally saw the film years later as an adult and found it to be unintentionally-hilarious junk. Still, the trailer remains fairly chilling. See if you agree.