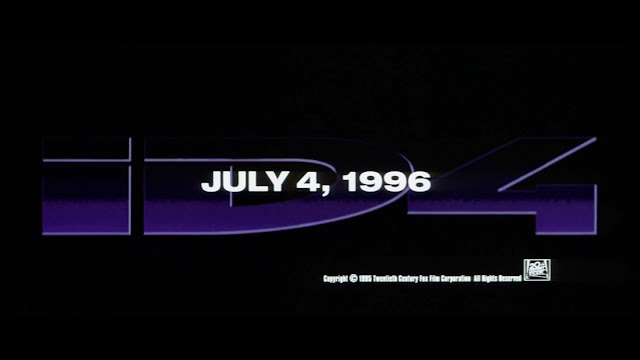 This teaser first aired during the Super Bowl several months before the release date. No voice-over, no cast members and almost no plot details. The jaw-dropping imagery did all the work, and that shot of a disintegrating the White House was enough to turn Independence Day into the must-see movie that summer.