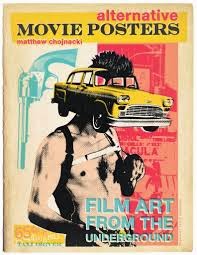 It might be hard to believe in this day and age of Photoshopped one-sheets, but once upon a time, movie poster art was as creative as the films they were designed to advertise (more so, in many cases). Lovingly rendered by talented individuals from a variety of mediums, not just computer smarts, the best posters were often works of art unto themselves. Today, most mainstream movie posters display as much creative effort as a grocery store deli ad.

But that’s not always the case, especially when it comes to films which have a loyal fringe or cult audience, the kind which pop-up at revivals or film festivals held at urban repertory theaters. Many such groups commission their own posters for such films, and some talented fans themselves have taken the task of designing their own alternative artwork, often more-accurately reflecting the themes and moods of films than the official one-sheets we pass by in theater lobbies. 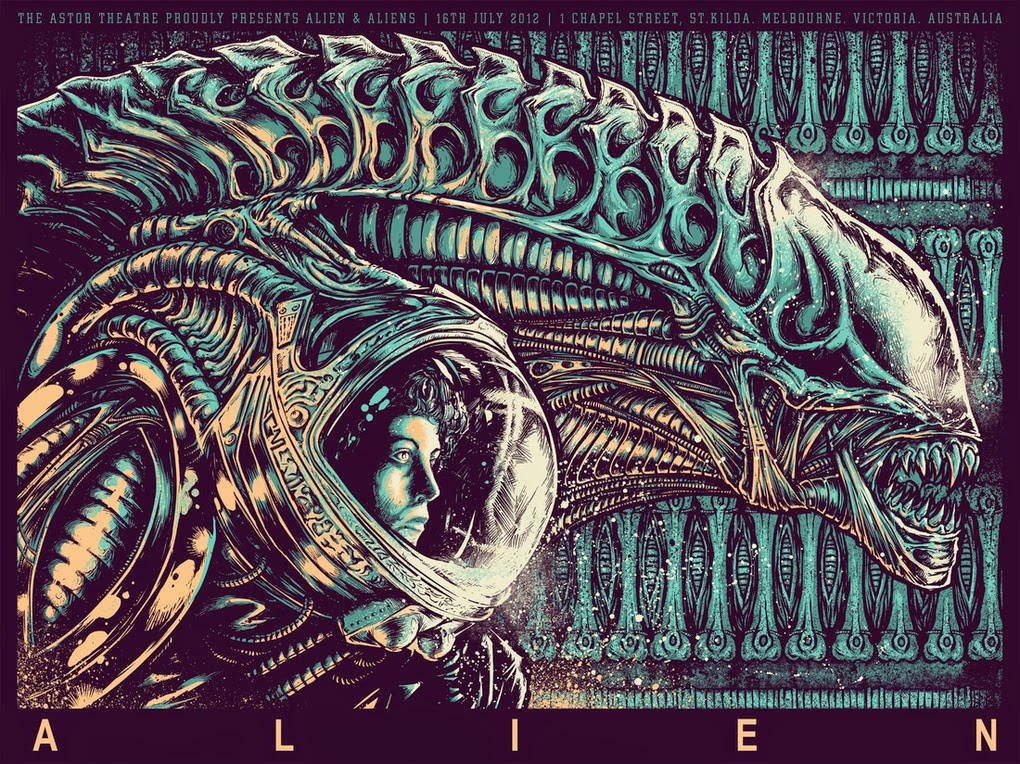 This handsomely put-together book collects a few hundred noteworthy alternative posters for both cult and mainstream films, many commissioned for festivals, others created for the sheer love of the movie. Styles range from elaborately-detailed paintings to stark minimalism. Accompanying nearly every print are comments from the artists themselves, citing both their artistic and cinematic influences. Not every poster will knock your socks off (in fact, some of them border on amateurish), but at least we understand and appreciate the artists’ intentions.

Alternative Movie Posters is aimed squarely at those whose love of film goes beyond the multiplex. As such, it’s a fun and interesting coffee table book sure to please those familiar with these films, as well as art aficionados.