FARGO vs. The Outgoing Administration 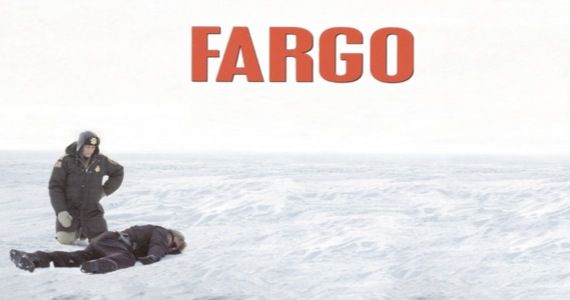 I typically try to avoid mixing politics and entertainment, but these are unusual times and this was an unusual election. Without climbing on my soapbox, I am pleased at the outcome, but will always be dumbfounded at how close this presidential race really was.

That being said, the questionable tactics and behavior of the outgoing administration has me thinking about one of the last scenes in the Coen classic, Fargo.

So to quote one of our greatest Americans, I have a dream....

While we all hope for a peaceful transition of power, considering the administration’s reluctance to man-up and accept the inevitable, I’d like to think it might go down a little like this:

What a sight it would be...stripped of his arrogance and bluster, yet unable to swallow the bitter pill of defeat. Still reeking from his last golden shower, he bawls like a red-headed stepchild as the authorities drag him kicking and screaming from the White House bedroom.
Here's hoping life imitates art.
Posted by D.M. Anderson at 8:56 AM