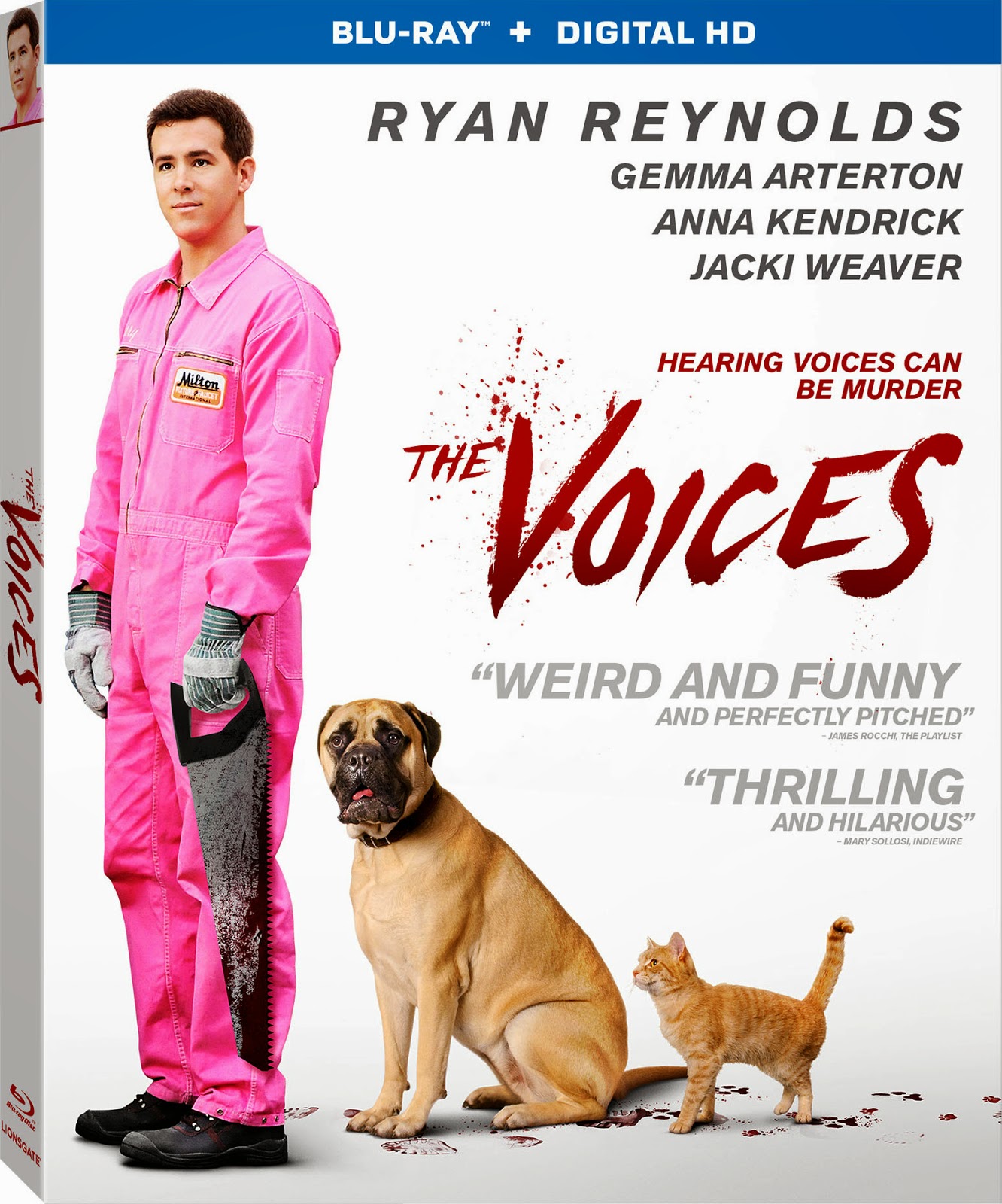 If nothing else, The Voices confirms what I’ve always suspected about my beloved house pets. If they were truly able to speak, my dog would encourage me to return the cash-stuffed wallet I just found to its rightful owner, to always drive the speed limit and never cheat on my taxes. My cat, on the other hand, would be the one goading me into throwing snowballs at strangers, spend all my disposable income on prostitutes and bolt from a restaurant without paying the check. Based on what we already observe about their behavior, it’s easy to imagine dogs being our moral compass, while cats would be that little devil on our shoulder, encouraging us to engage in  all kinds of decadent behavior simply because it feels good.

If I were teetering on the brink of insanity, seeking the advice of my pets, having a cat in the house would be a bad idea. To them, a good time is to go out and kill something.

That’s the essential premise of The Voices. Ryan Reynolds is Jerry, a psychologically-unstable young man who lives above an abandoned bowling alley and struggles to function in society, but has since stopped taking the medication which keeps the voices in his head at-bay. These voices are manifested as good and evil through his dog, Bosco, and cat, Mr. Whiskers (both voiced by Reynolds). After the accidental killing of a co-worker he has a crush on, Fiona (Gemma Arterton), Jerry is torn between doing the right thing and notifying the police, encouraged by Bosco, and continue killing because, as pointed-out by Mr. Whiskers and the now-disembodied head of Fiona, part of him actually enjoyed it. Jerry almost regains his sanity through a relationship with another co-worker, Lisa (Anna Kendrick), but her accidental death (after discovering Fiona’s dismembered body sealed in Tupperware throughout Jerry’s house) pretty-much cements his destiny as a serial killer.

The biggest surprise, for me at least, is Reynolds. Personally, I’ve never cared for any of the previous roles I’ve seen him in, where he always came across as a smarmy douchebag. But here, he strikes the perfect balance between supreme menace and childlike vulnerability. It’s truly a revelatory and subversively complex performance, especially when you add the fact he voices his pets as well, giving each a distinctive personality.

Obviously, The Voices is not for everyone, a very black comedy which can only be appreciated by those totally onboard for a dark - sometimes morbidly amusing - journey into madness. The film is unable to extend its premise to a truly satisfying conclusion (it ends terribly), but for viewers up for a bit of pitch-black fun, The Voices more-or-less delivers...

...and you'll never look at your own pets the same way again. 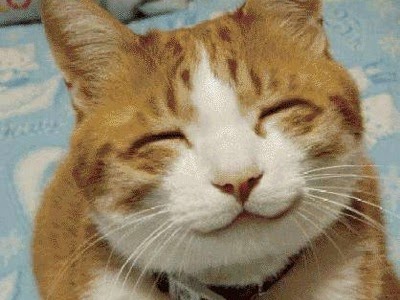 Purr...like a good scratch behind the ears
(and hey...it has cats in it!)