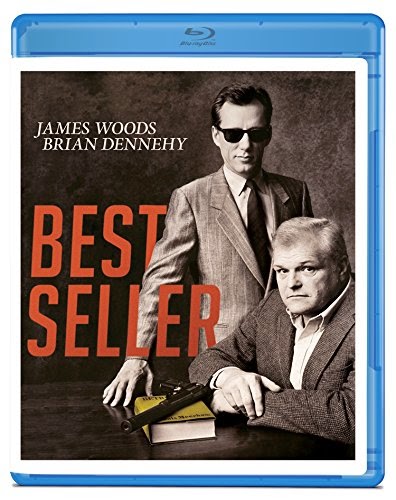 Best Seller is one of those movies I always meant to check out. After all, who doesn’t love a good bit of James Woods’ manic scenery chewing? Co-star Brian Dennehy has always been a solid character actor, but seldom a leading man. As for screenwriter Larry Cohen…his career up to this point was eclectic enough to increase my interest. But somehow, I just never got around to seeing it until now.

Dennehy plays Dennis Meechum, a weary veteran cop and best-selling author with a severe case of writer’s block (ever since his wife’s death). He’s heavily in debt, owing his publishers a new book, while raising a teenage daughter on his own. Then Cleve (Woods) shows up out of the blue, a cocky professional assassin who insinuates himself on Meechum’s life with a proposition: to collaborate on a book that will, not only chronicle Cleve’s career as a killer, but bring down vicious corporate hotshot David Madlock (Paul Shenar). Cleve did much of Madlock’s dirty work in the past before getting screwed over, and now wants payback. Meechum is torn between arresting Cleve for all the murders he’s freely admitting to, and the fact this book could indeed be his next best-seller. Meanwhile, Madlock and his thugs are doing whatever they can to make sure the book never sees the light of day.

It’s a great concept for a psychological cat-and-mouse thriller, which Best Seller exploits pretty well at times. The morally ambiguous Cleve is a terrific character, played with gusto by Woods. Cleve is brash, smooth, arrogant, even likable & vulnerable at times. The scenes between he and Meechum are often fascinating, at least until the actual plot gets in the way. For a movie which promises to be an actors’ showcase, it’s surprising how often Best Seller becomes contrived and…well, kinda dumb, especially during the final act, when it turns into more of an action movie than a psychological thriller. This is one of those movies where we watch and sometimes say, “If I were making it, I’d have done this instead…”

Still, aside from the godawful synthesizer soundtrack (typical of a lot of action films from the 80s), Best Seller has aged pretty well. It’s no classic, but worth revisiting for fans of its two charismatic lead actors, who are both at the top of their game.. 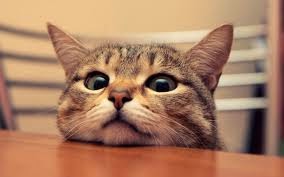