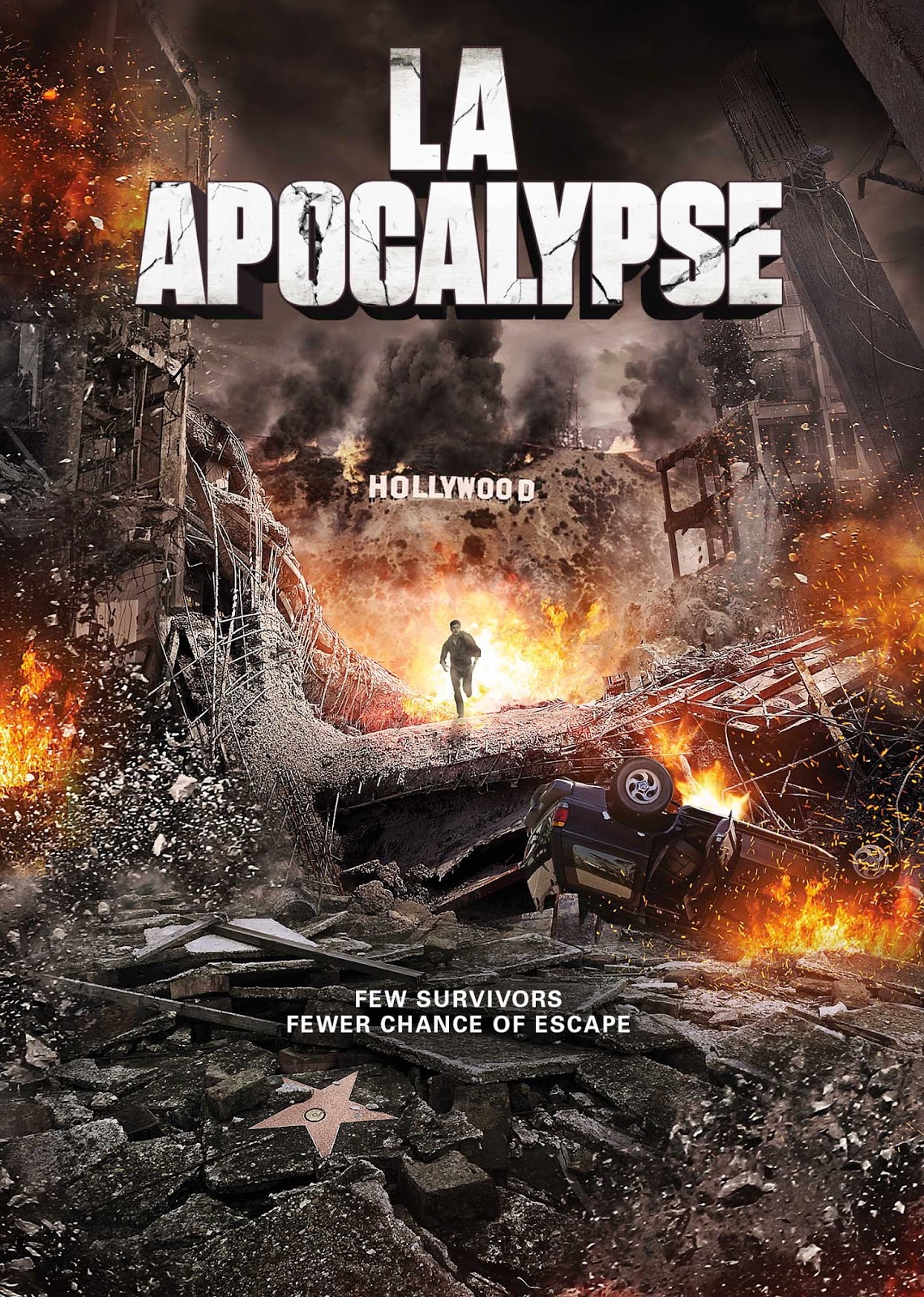 Try not to confuse this one with Disaster LA, which at least had zombies to liven things up.

This is yet-another micro-budget disaster epic which first premiered on - you guessed it - the SyFy Channel. As such, you know what to expect…marginal performances, piss poor visual effects, glaring continuity errors and a fairly ridiculous premise. It’s all here in abundance, so only one question remains: Is LA Apocalypse at least entertaining?

Sadly, no. Unlike such daffy disasters as Megashark vs. Giant Octopus, LA Apocalypse has the audacity to take itself seriously. Here, massive earthquakes begin ravaging the entire world, though for reasons obviously related to the film's budget, all we see is what’s going on in Los Angeles. For most of the movie, David Cade is roaming the streets searching for his girlfriend, but she’s been taken hostage by a local gang kingpin, who contacts the helpless military with ransom demands. That’s right, kids…the entire world is going to hell in a hand basket, yet everything takes a backseat to a local hostage situation.

While this premise does provide a few moments of unintentional hilarity, LA Apocalypse is pretty yawn-inducing, mainly because most of the low-rent spectacle we expect from films like this happens only at the beginning and the end. In-between are long stretches of dull characters endlessly running through the streets of L.A., or bickering with each other on the sidelines (even though, if this were indeed a global phenomenon, there would be no sidelines). Say what you will about such tripe as Snowmageddon, at least that movie moved.

What we’re left with is a dull movie which doesn't ever distinguish itself above the usual SyFy offerings, and will likely end up being bundled with similar low-budget disaster flicks in a Walmart budget bin within a few months. 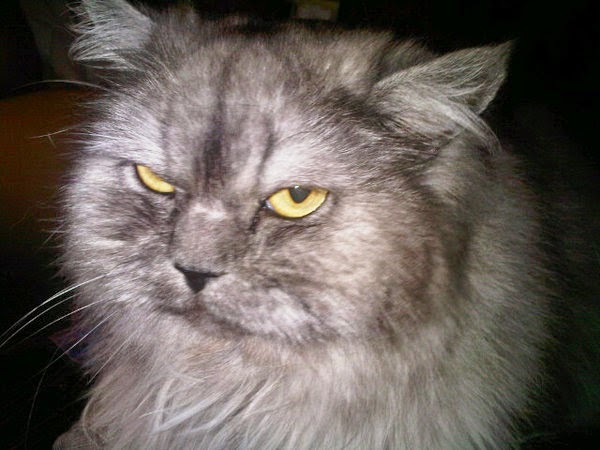