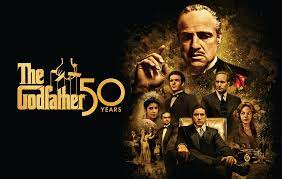 In celebration of the 50th Anniversary of THE GODFATHER (March 24), as well as the restored 4k UHD release of the entire trilogy on March 22, here are 50 facts about the timeless classic (Courtesy of PARAMOUNT PICTURES). 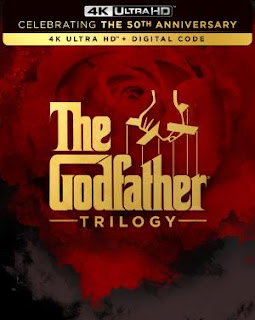 About the Film’s Release