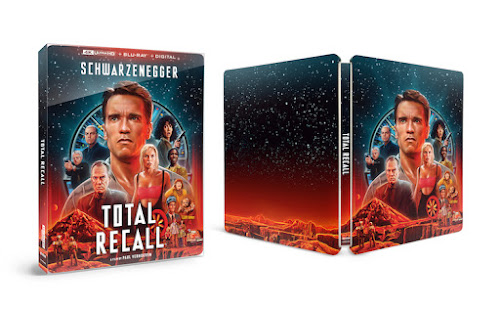 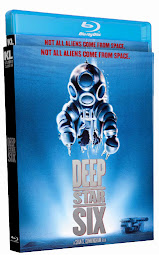 DEEPSTAR SIX on Blu-Ray from Kino Lorber 10/13
From producer/director Sean S. Cunningham, the creator of the Friday the 13th and House films, comes this action-packed underwater sci-fi thriller starring Taurean Blacque (Hill Street Blues), Nancy Everhard (The Punisher), Greg Evigan (B.J. and the Bear), Miguel Ferrer (RoboCop), Matt McCoy (The Hand That Rocks the Cradle), Nia Peeples (North Shore), Cindy Pickett (Ferris Bueller’s Day Off) and Marius Weyers (The Gods Must Be Crazy). Far below the surface of the unforgiving sea, the daring crew of DeepStar Six are explorers in a forbidding world of impenetrable darkness and unimaginable pressure. They have invaded the icy fathoms into which no human has ever ventured. Their mission is to establish a top secret Navy base on the ocean floor. But something’s down there and the crew of DeepStar Six are about to make a startling discovery—there’s no escape from the terror of the deep. DeepStar Six will plunge you into the depths of fear… save your last breath... to scream. 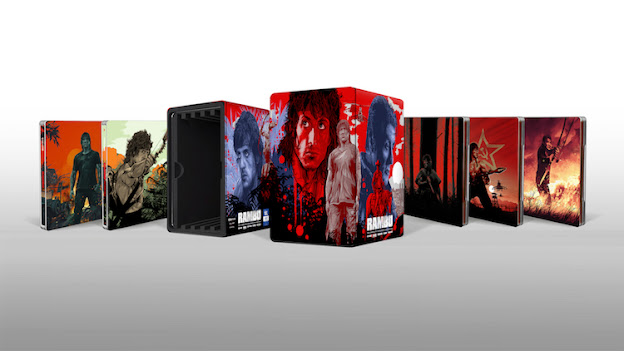 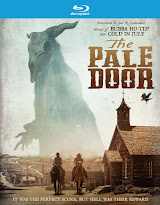 THE PALE DOOR - DVD and Blu-ray October 6, 2020
In THE PALE DOOR, the Dalton gang find shelter in a seemingly uninhabited ghost town after a train robbery goes south. Seeking help for their wounded leader, they are surprised to stumble upon a welcoming brothel in the town’s square. But the beautiful women who greet them are actually a coven of witches with very sinister plans for the unsuspecting outlaws – and the battle between good and evil is just beginning. Directed by Aaron B. Koontz (Scare Package) who also co-wrote the script with Cameron Burns (Camera Obscura) and Keith Lansdale (“Creepshow”), THE PALE DOOR stars Devin Druid (“13 Reasons Why”), Zachary Knighton (“Happy Endings”), Noah Segan (Knives Out), Stan Shaw (The Monster Squad), Pat Healy (Cheap Thrills), Bill Sage (We Are What We Are), Melora Walters (“PEN15”, Magnolia) and Natasha Bassett (Hail, Caesar!). 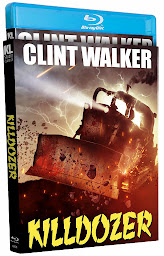 KILLDOZER on Blu-ray 10/20 because...well, it’s KILLDOZER.
SO COOL IT INSPIRED A BAND NAME! A small construction crew battles the ultimate assassin in the cult classic Killdozer. Stationed on a small island off the coast of Africa, six men find themselves terrorized when a ruthless life-form takes over a bulldozer and then sets off on a killing rampage. Despite limited fuel, the renegade machine methodically hunts down the men one by one in a full-throttle drive to death. Buckle up and hold on tight in this turbo-charged thriller! Directed by Jerry London (Shogun) and starring screen and TV legend Clint Walker (The Dirty Dozen, Cheyenne) with Robert Urich (Vega$, The Ice Pirates) and Neville Brand (Stalag 17, Kansas City Confidential). Killdozer is based on a novel by acclaimed television writer Theodore Sturgeon (Star Trek, The Twilight Zone) and features a rousing score by Gil Mellé (The Andromeda Strain, Night Gallery).
Posted by D.M. Anderson at 6:45 PM