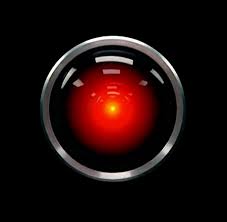 In celebration of the 50th anniversary of Stanley Kubrick’s groundbreaking science fiction masterpiece 2001: A Space Odyssey, Warner Bros. Pictures has released new 70mm prints of the seminal film in select theatres.  Music plays a powerful role in Kubrick’s timeless cinematic experience. In conjunction with the anniversary, WaterTower Music today released 2001: A Space Odyssey (Music From The Motion Picture) as a digital download, and has also announced upcoming CD and vinyl releases of the previously out-of-print collection.