JOHN WICK and the Passing of the Pooch 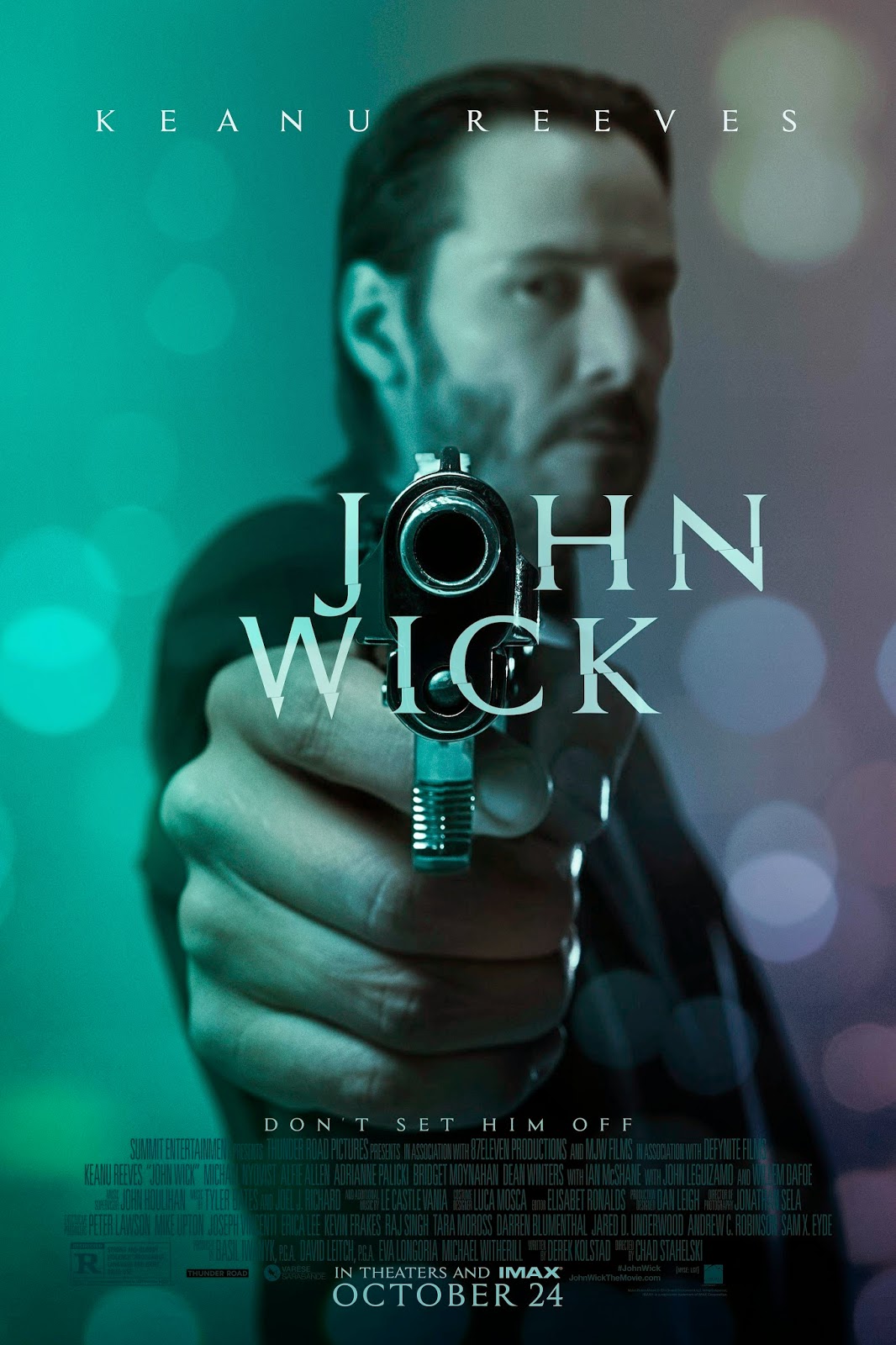 In terms of pure audience manipulation, John Wick might just be the greatest tale of revenge ever made. The best ones (from the artistic to the exploitative) all have one thing in common: they make vengeance seem like a totally justifiable course of action. Who didn’t cheer-on Charles Bronson’s mugger-murdering rampage in Death Wish, Clint Eastwood’s cold, calculated retribution in High Plains Drifter or Uma Thurman’s bloody wrath in Kill Bill?

Violent payback seldom works out how we’d like it to in the real world, but it’s damn fun to watch, which is obviously why tales of revenge - both calculated and reactionary - have been mainstays of popular entertainment ever since Shakespeare scribbled Hamlet.

But John Wick may trump them all. Not because of its kinetic action scenes (which are truly exciting), not because of Keanu Reeves as the title character (even though he’s seldom been more brutal-yet-likable), and certainly not because of the complexity of the story (this might be the most simple tale of revenge since the original Mad Max). John Wick manages to get the audience totally onboard because director Chad Stahelski and screenwriter Derek Kolstad know what will truly rouse us into a state of bloodthirsty vengeance… 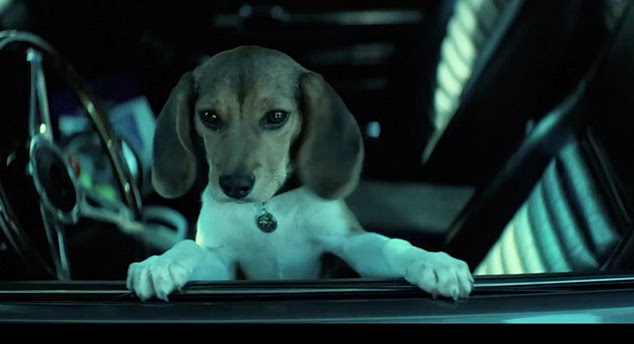 We never want animals to die, do we? Man, that’s tough to take. Case in point…in Independence Day, even though millions of people around the world have been incinerated during the alien attack, the most suspenseful moment comes when a beloved hound manages to escape a rolling fireball at the very last second. And what about Dances with Wolves? Despite the historical atrocities committed on Native Americans, the most tear-jerking scenes are those where Kevin Costner’s horse - and later his wolf companion, Two Socks - are unceremoniously killed by Union soldiers.

You gotta be one steel-hearted bastard not to be moved by the passing of a pooch. Dog deaths are often the equivalent of Spock’s demise at the end of Star Trek II: The Wrath of Khan. Cat deaths, on the other hand, are more like those nameless red-shirted rubes who die within minutes of beaming down to an uncharted planet; their untimely fates simply move the story along. Not to belittle cats or anything. I have two myself and would be truly saddened if they suddenly passed away. But the fact remains Hollywood has never made a worthwhile film where a cat’s death was the emotional crux of the story.

But doggy death? Where do I start? There’s Old Yeller, Where the Red Fern Grows, Marley & Me, Turner and Hooch, Sounder, I Am Legend and The Road Warrior, to name a few. Then there’s the Schindler’s List of dog movies, The Plague Dogs…trust me, if you’ve ever expressed even a single iota of affection for our canine companions, that movie will fuck you up for life.

In John Wick, the title character (Keanu Reeves) is a legendary hitman who retires from the business to take care of his cancer-stricken wife. Her last act before dying was sending John a gift, a puppy named Daisy, so he wouldn’t have to grieve alone. John forms an immediate attachment to Daisy and takes her everywhere. Then a couple of Russian thugs, ignorant of who he is and simply want his classic ‘69 Mustang, break into his house, beat him up and kill Daisy. That’s all it takes for Wick to unleash the fury and hunt them down. Complicating matters is the fact one of those thugs is the son of Viggo Tarsov (Michael Nyqvist), who once hired Wick to kill everyone who stood in the way of his quest to be the most powerful leader of the Russian mob.

But really, John Wick grabbed us at Daisy’s death, because…

Sure, Wick’s revenge is based more by what Daisy represents (his wife’s dying symbol of love) than Daisy herself, but the fact she’s just a puppy (the cutest movie puppy ever) makes his systematic slaughter all the more righteous. Would we feel the same way if his dying wife sent him a cat? I doubt it, because unless they’re hungry, cats generally don’t give a shit about us.

But there’s something about the untimely screen death of a pooch which, no matter how many people have been shot, stabbed, blown-up, crushed, devoured or disemboweled, has most of us crying, “Oh no! Not the dog!” Which is why John Wick, despite its simplistic story, is such a satisfying tale of revenge. Shamelessly manipulative? Absolutely, but supremely effective nonetheless. Perhaps this is because, unless the dog’s name is Cujo, they never deserve their fate. Sure, Daisy’s untimely death is little more than a plot point to justify the ensuing mayhem, but anyone who ever grew up with animals can relate to the untimely loss of one. Who wouldn't want to blow away the bastard who killed our dog?
Posted by D.M. Anderson at 3:22 PM