10 Upcoming Films That Are Terrible Ideas 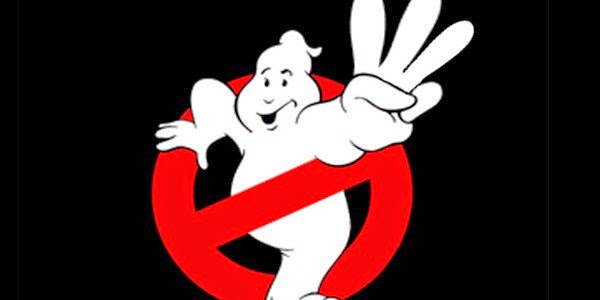 We’ve all been there…sitting in a theater, watching a trailer for yet-another creatively-bankrupt Hollywood product and thinking, “Who gets paid to come up with this crap?” Endless sequels, origin stories, pointless remakes, movies based on toys, reboots of franchises whose corpses are still warm.
Sure, there are exceptions. On paper, The Lego Movie sounds like one of the dumbest ideas of all time, but it confounded everyone’s expectations by being creative, clever and ultimately heartwarming, the total opposite of the cynical product we all thought it would be. But for every Lego Movie, there’s a Battleship, an idiotic attempt to pander to an undemanding audience’s familiarity with a brand name. For every movie that truly warrants a franchise, we see studios trying to resurrect and reboot old properties (cartoons, games, belated sequels) with the hope of striking box office gold.

The following is a list of upcoming films, either in development or in production, that are truly stupid ideas which have flop written all over them…

10 Upcoming Films That Are Terrible Ideas

from WhatCulture.com
Posted by D.M. Anderson at 10:35 AM