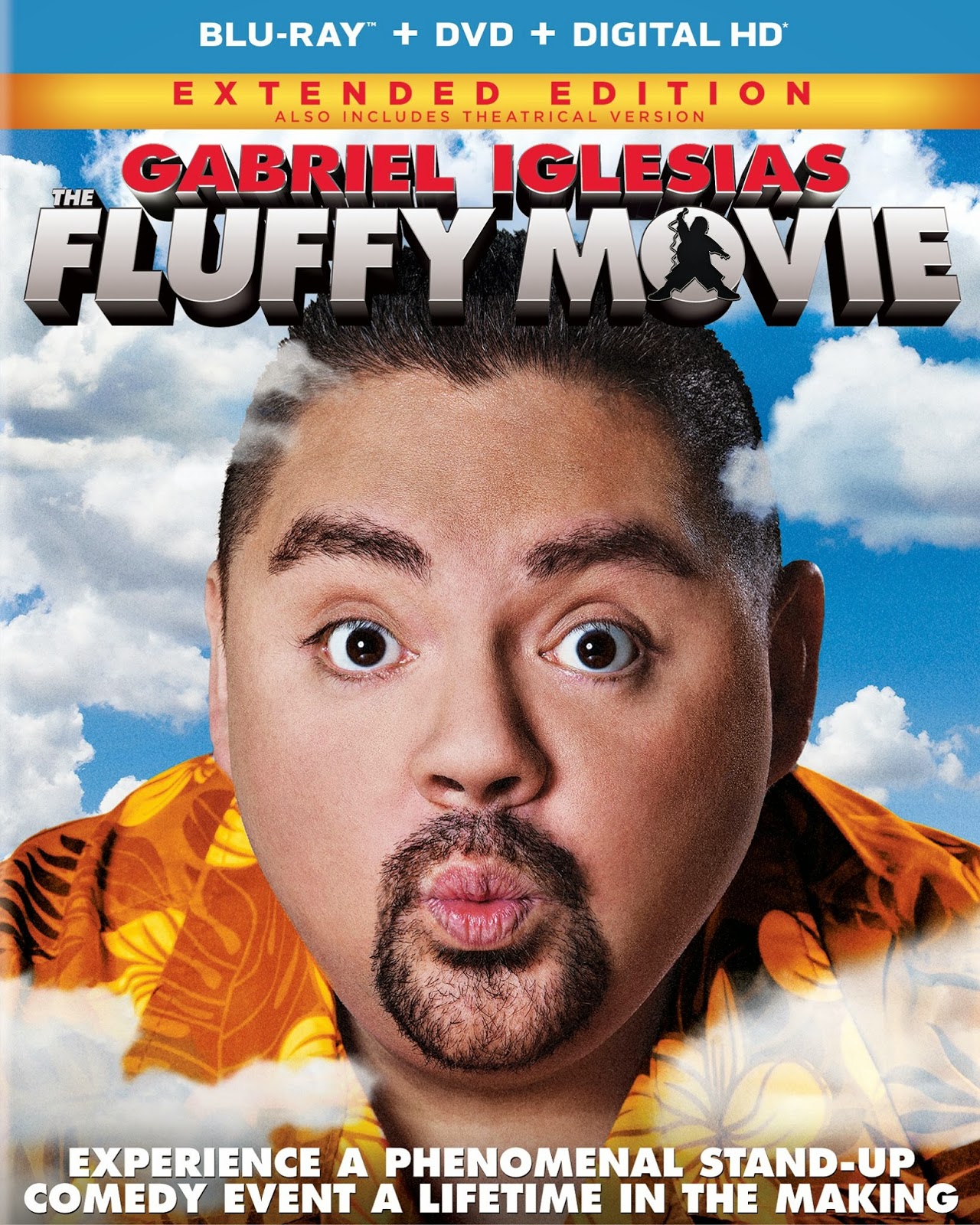 The telling moment in this film is the prologue, which features an actor playing a young Gabriel Iglesias, sneaking a copy of Eddie Murphy’s concert film, Raw, into the house, which supposedly inspires him to become a stand-up comic himself.

But if you’ve actually seen Raw, you might remember that it featured Murphy in true superstar mode, simply content to be Eddie Murphy, not the young comedian who once made us laugh our asses off when he was still working the comedy clubs. By this time, Murphy was more of a movie star than comedian. The concert-sized crowd appeared more enraptured by the his mere presence than any new or original stand-up material, and Murphy knew it, resulting in an act which garnered more cheers from the audience than actual laughs. While he was still sometimes amusing, it was obvious the connection between performer and audience was largely gone.

I suppose that’s to be expected with any comedian who achieves a massive level of popularity. Just ask Steve Martin, Dane Cook or Andrew ’Dice’ Clay, all of whom took their act from small clubs to 10,000 seat arenas and immediately ceased being funny, mainly because it’s a lot easier to simplify your schtick to a few trademark gimmicks, garnering more roars of approval than actual laughs.

Gabriel Iglesias is arguably the latest stand-up comic whose ascension to the big time has had a negative impact on how funny he is. In his first comedy concert film, he’s friendly, congenial and full of the various voices, goofy human sound effects and facial expressions his fans have grown to love. However, his act seems geared more toward garnering audience approval than eliciting genuine laughs. Simply put, the fire which first-made Iglesias funny is largely absent. For example, the first thirty minutes of the film is dedicated to stories of his personal weight loss struggles. For the uninitiated, it's like we walked in during the middle of the story.

The best comedians (no matter how big) never had to remind us of their celebrity status. Their stories could be appreciated by any audience, regardless of their background. Iglesias was once one of those comedians, but those days are gone. The Fluffy Movie presents Gabriel Iglesias in a concert film which confirms his superstar status, but like Eddie Murphy’s Raw, he has obviously lost touch with what made him so genuinely funny to begin with