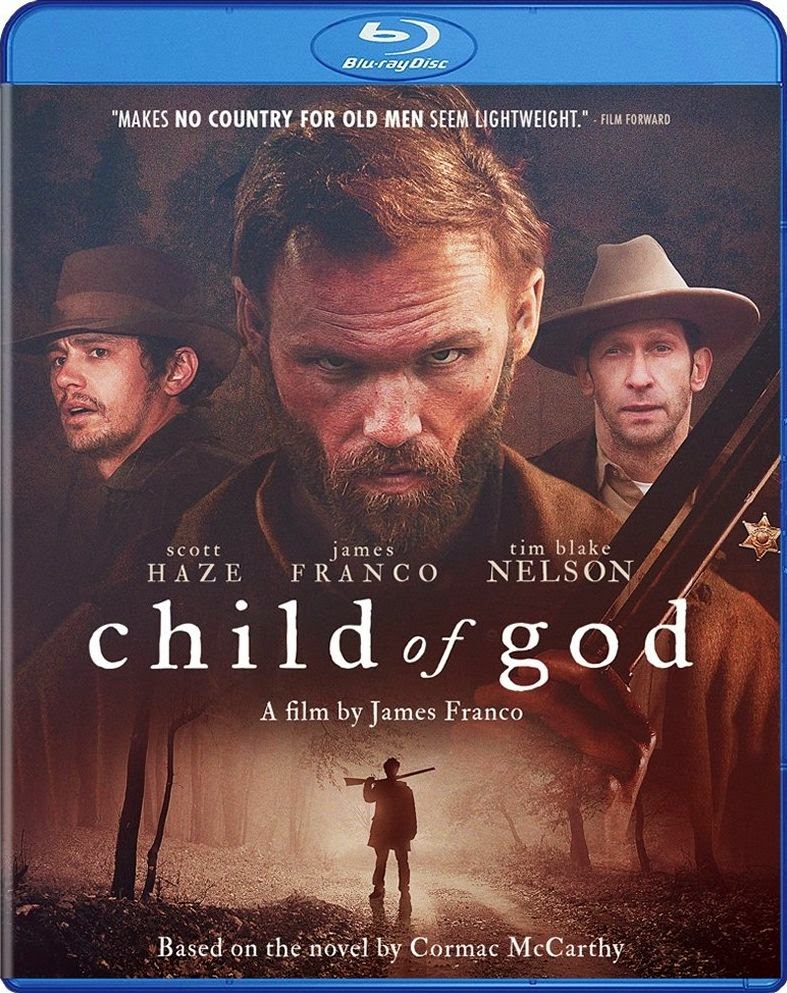 I bitterly remember being forced to endure a college literature class dedicated exclusively to the writings of William Faulkner. To say his style is an acquired taste would be an understatement. Sure, he’s considered by folks much smarter than me to be one of the great writers of the 20th Century, but after nine weeks of pseudo-intellectual prose praised by my pompous professor, the only thing I came away with was Faulkner was a raging alcoholic who felt the accepted conventions of written English were beneath him (or maybe every punctuation key on his typewriter was broken).

If anyone could be considered a modern-day Faulkner, it’s Cormac McCarthy, who’s often equally guilty of the same mechanical malpractice. Hey, I’m all for thinking outside the box when it comes to delivering an idea in a unique way (after all, that’s what poetry is for), but McCarthy apparently thinks his genius gives him carte-blanche to vomit on paper and make the rest of us suck on it.

And to one-up Faulkner, all his shit is depressing as hell.

Needless to say, his style is a taste I’ve not yet acquired either. The same could be said for some of the films based on his novels. Sure, No Country for Old Men was great, but that was due more to the Coen Brothers than McCarthy. As a director, James Franco is no Coen brother. He seems hell-bent on reliving his college-lit days, though, warming up by adapting a few Faulkner novels himself before tackling McCarthy’s Child of God.

Scott Haze is Lester Ballard, a psychotic local who’s evicted from his home with nothing but his rifle, becoming backwoods cave-dweller. Unburdened by societal norms, he also turns out to be a semi-feral serial murderer with a penchant for necrophilia. Pretty soon, a posse of-sorts is formed by local law enforcement to track Lester down.

Despite the subject matter, little of this is as lurid as it sounds. It’s obvious Franco (who also co-adapted the screenplay) has loftier ambitions, which is fine enough. But unlike other adaptations of McCarthy’s work (which also includes the devastating post-apocalyptic The Road), there’s nothing particularly artistic about Child of God. It’s competently made and features good performances (especially Hayes, who’s amazingly uninhibited), but there’s no real style and the secondary characters are essentially superfluous… almost like Franco used Cliff’s Notes of the original novel to put this together, rather than delve too deeply into its themes and what makes these people tick.

However, one thing Franco does successfully is create a film as oppressively dreary and depressing as the novel it’s based on. If that was his goal, mission accomplished. But Coen Brothers were able to adapt No Country for Old Men, an equally-bleak story, into a film which manages to be artful, funny and entertaining in spite of itself. Franco is a competent director, but if he’s going to continue to tackle projects which don’t inherently lend themselves to adaptation, he needs to be a lot more creative.