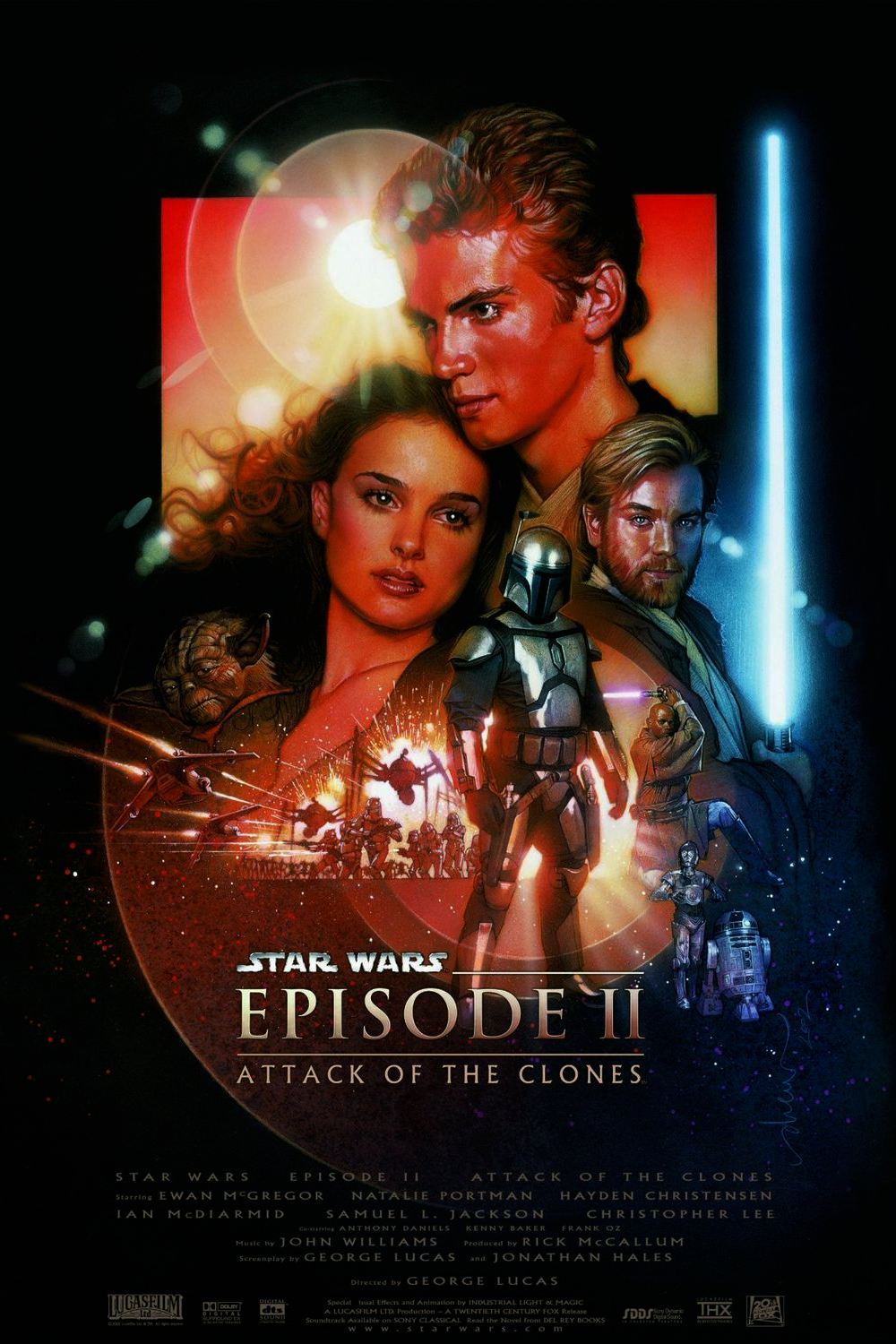 Who didn’t love Peter Frampton in the 70s?

Well…me, actually. I bought his ridiculously-popular album, Frampton Comes Alive, because everyone else did, back when your level of cool was partially based on the records you owned. I gave it a few spins, and there were some decent songs, but nothing that knocked my socks off. For the most part, Frampton Comes Alive remained in my collection so friends could see it.

Personally speaking, Frampton was nothing special…a decent guitar player (though not as great as Ace Frehley or Jimmy Page), but also a pretty boy whose rock-cred was shot to hell when he started appearing in the pages of Tiger Beat. Like most teen idols who get a lot of mileage from their looks, Frampton’s career flamed-out once new dreamboats like Shaun Cassidy came along. Kinda sad, really, because Frampton himself was initially a fairly respected musician. Just a few years later, he was back to playing small clubs for his remaining fans who still considered Frampton Comes Alive one of the greatest albums of all time.

In ensuing decades, I never gave Frampton a single thought until he recently returned to the national spotlight (sans the flowing locks which once endeared him to Tiger Beat tweens).

But I now have a new-found respect for the man and truly believe he deserves a spot in the Rock & Roll Hall of Fame. Not for his music, but a single act which cemented his status as one of the most awesome human beings currently walking the Earth...

Sir Frampton recently played a show at the Palladium in Carmel, Indiana. Even though the venue had a strict policy about cameras and shooting videos of the show, a couple in the front row didn’t get the message. Apparently, Frampton politely asked the crowd a few times to stop, but these two booger-eaters kept on shooting, oblivious to everything but their own sense of entitlement. Finally, Mr. Frampton, flashing a congenial smile, came to the edge of the stage and asked if he could take a look at what they shot. Excited that a legendary musician was paying attention to them, they handed the phone over. That‘s when Frampton stood up, turned around and, with an arm that would make a San Francisco Giants outfielder proud, flung the phone into the rafters.

I must now humbly drop to my knees and worship at the alter of Saint Peter and his clarion call, which serves as a reminder that the mere possession of a cell phone does not give you the right to be a complete douche. I might even go out and buy all his CDs. I probably wouldn’t actually listen to them, but the man deserves my undying support for having the balls to publicly perform the most awesome fuck-you of all time.

Hell, I might even forgive him for appearing in Sgt. Pepper.

Saint Peter also makes me somewhat regretful that I never finished building the time machine currently gathering dust in my garage, because I’d love nothing more than to travel back to 2002, brimming with new-found inspiration, when my wife and I went to our local theater to catch Star Wars Episode II: Attack of the Clones and sat near the biggest moviegoing shitstain we ever encountered before or since.

The place was packed, of course, mostly with hopeful fans still reeling from the dull debacle of Episode I, but optimistic that Episode II would be better. And in some ways, it was. Episode II moves a lot faster and most of the characters display a bit more humanity then the talking heads in the previous film. However, the plot itself is harder to follow than The Usual Suspects. I’m not sure why George Lucas decided his simple tale of good vs. evil suddenly had to be as complex as a Tom Clancy novel, but more than every other film in the Star Wars saga, you really have to pay attention…

…which was extremely difficult due to the woman seated directly behind us.

You know how Pomeranians, with their bulging, bipolar eyes, give the impression they are the most mindless dog breed on Earth? That’s how I picture every dumbshit who doesn’t give a flying fuck how their egocentrism affects those around them.

Today, of course, we all agree that those who whip out their cell phones during a movie are supreme jackasses. But in 2002, people didn’t always call bullshit on cell-phone abuse because it wasn't as widespread. We simply endured it as an occasional inconvenience.

This woman’s cell phone rang five times during the course of the movie, and she felt compelled answer each time, loudly chattering to whoever was on the other end. I shot her a few angry stares, but her face was that of a bug-eyed Pomeranian. After the third or fourth time, my wife stomped to the lobby to inform management, who didn’t do jack shit other than politely ask her to shut her phone off. Of course, she nodded compliantly, only to answer her phone the next fucking time it rang. The only thing theater employees managed to do was make it obvious my wife was the one who complained. After the film was over and we filed out, this bitch, totally full of her own sense of self-importance, verbally berated my wife with “fuck you!” and “I have to answer my phone!”.

My wife, normally friendly & congenial, shot back with a retort that made me love her even more: “Then don’t go to the movies, shit-for-brains!”

For a few seconds, I feared the two might come to blows (during which time my sympathy might have leaned more toward the phone abuser, because I learned a long time ago not to incur my wife’s wrath). Despite my anger at this ass-stain back in 2002, I personally didn’t do anything about it. My wife’s bold assessment of this women's cranium was probably accurate, but most-likely did no good.

You know those moments when an ignoramus says or does something that totally pisses you off, but way too late do you come up with the perfect retort? That’s how I still feel about this moment. Despite my wife’s expletive-laden rebuttal to this woman’s fuckery, sometimes actions speak louder than words.

But what if, armed with the confidence Saint Peter recently bestowed upon me, I could go back in time? Upon the second or third ring, what if I simply whipped around to face her, grinning like Jack Nicholson in The Shining?  And what if, without a word, I snatched the phone from her hand, never breaking eye-contact as I flung it across the theater?

Do you think she’d argue back?

Personally, I’d like to think my actions would stun her silent and be met with rapturous applause (much like the delegates in Star Wars Episode III when Palpatine declared his empire). More likely, I’d end up being the bad guy, even though my indiscretion was for the ultimate benefit of everyone shelling out good money for a movie ticket.

But you know what? History is rife with great figures who were initially viewed as radicals, only to inspire others decades or centuries later. If Saint Peter, a musician four decades past his prime, can encourage someone like me to finish building my time machine (if only to confront the first cell-phone shitstain who ever pissed me off), maybe there’s hope for humanity yet. Who knows...perhaps my single wordless action would create a ripple effect, ending all cinema cell-phone abuse before it became an epidemic.