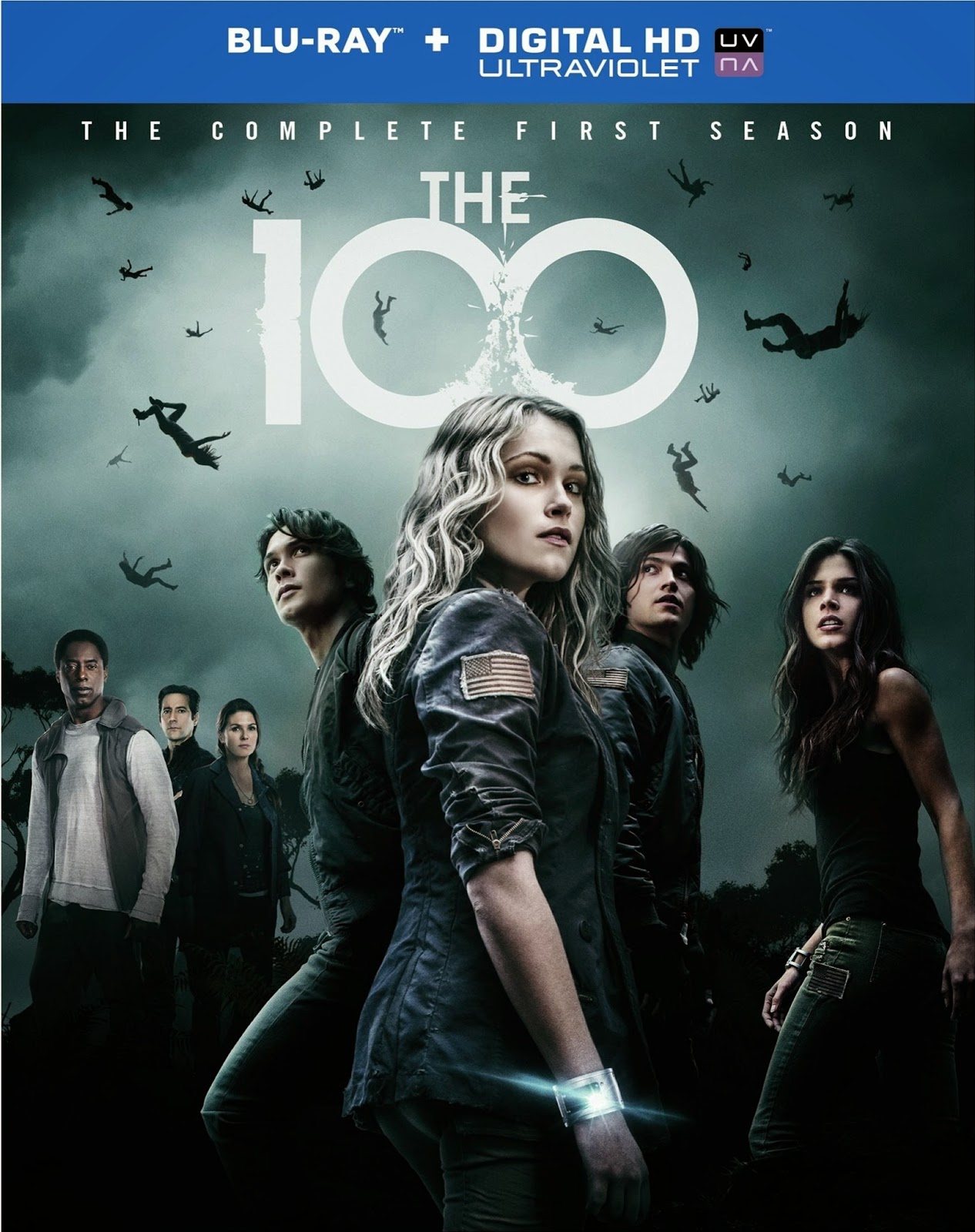 The Walking Dead notwithstanding, the end of civilization doesn’t fare too well as weekly TV. Part of the reason is the genre’s built-in limitations; there’s only so much you can do with any apocalyptic premise before the well runs dry. But even creatively consistent programs (such as NBC’s terrific Revolution) tend to get cancelled once the ratings no longer justify their production costs. Still, Hollywood keeps trying.

The 100, the CW’s latest teen-centric serial, might have a chance. Based on the popular YA novel by Kass Morgan, the show is handsomely produced and features a plethora of good-looking kids in the lead roles, along with a few token grown-ups as secondary characters. In that respect, The 100 is similar to CW’s Vampire Diaries and may likely appeal to the same crowd (and will totally accept the notion only the gorgeous will survive the apocalypse).

The premise is actually kind of interesting. 97 years has passed since a nuclear war rendered Earth uninhabitable. What’s left of humankind has been living in an orbiting space station (dubbed The Ark) for the past three generations. To keep the population in check, any crime, no matter how small, is punishable by death…unless you’re under 18. In that case, you’re put in prison. But when the governing council discovers The Ark will soon run out of oxygen, they decide to send these kids back to Earth to fend for themselves (extending everyone else’s lives for a few more months). The council monitors them from above to see if they indeed survive or die from radiation sickness. Of course, most of them do survive, but face bigger problems, such as mutated monsters, toxic dust clouds and “grounders” (tribes of marauders who’ve been surviving on Earth the entire time).

Another obstacle threatening undermine their survival is each other, as when level-headed Clarke (Eliza Taylor) continually clashes with Bellamy (Bob Morley), who takes a more brutal, survival-of-the-fittest approach. But while Bellamy is kind of a turd sometimes, he’s not really a bad guy. In fact, he’s probably the best-realized and well-rounded character in the whole show. On the opposite end of the spectrum, Richard Harmon’s sneering, over-the-top performance as Murphy (Bellamy’s primary thug and the most one-dimensional character) approaches high camp.

Like most serial programs, The 100 features many plot twists, story turns, love triangles (yeah, even in this world, such a thing matters) and deaths of characters we initially assume will be in it for the long haul. Episodes typically switch back and forth between the kids on the ground and the adults on The Ark (whose decisions regarding everyone's well-being have increasingly ominous implications). Much of it is fun, providing you are able to accept it for what it is…a teenage soap opera. As science-fiction, you’re better off not scrutinizing the science part too deeply and just enjoy the fiction.

As such things go, The 100 is off to a decent start. While nothing original or compelling enough to tune into on a weekly basis, it’s entertaining enough for an evening of binging.