Chuck Lorre has a knack for creating shows which tend to grow on you. On paper, there’s nothing special about them. In fact, nearly every series he’s had a hand in creating got off to inauspicious starts (even the mighty Big Bang Theory), rewarding audiences over time with sharp writing and characters we learn to love (or at least identify with). Both Mom (Lorre’s latest) and Mike & Molly (which confounded initial critical abuse by lasting four seasons with a fifth on the way) are two prime examples why one shouldn’t judge a book by its cover…or even its first chapter. 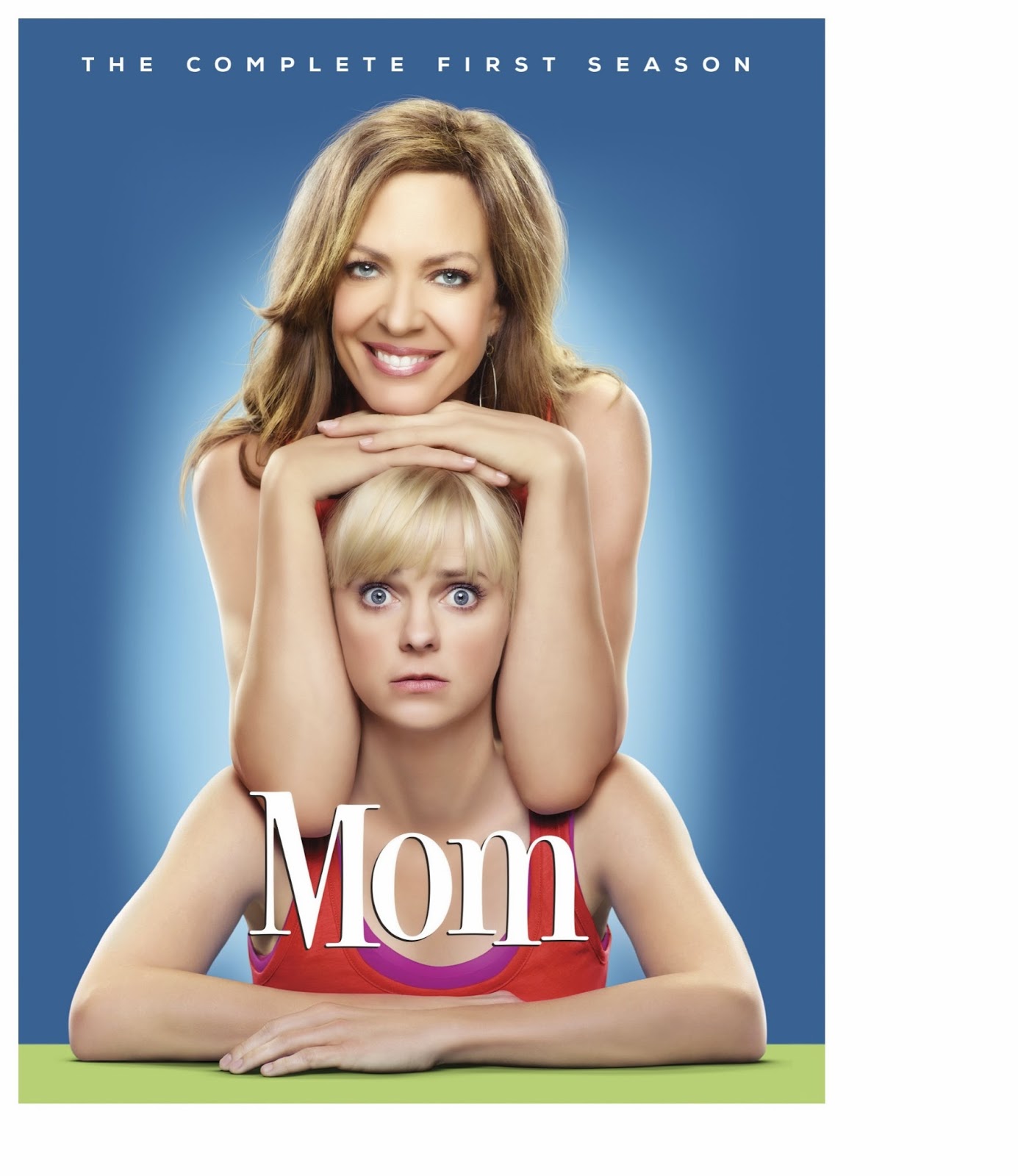 Anna Farris is Christy, a recovering alcoholic and single parent of two kids. Her estranged mother, Bonnie (Allison Janney, the show’s MVP by a wide margin), a recovering addict herself, creeps back into her life. Complicating things is Christy’s teenage daughter, Violet, who discovers she’s pregnant in the second episode (the father, Luke, is an idiotic stoner, but truly loves her).

Christy is mostly miserable, partially because she’s nearly always on the verge of falling off the wagon, but also because she does not want to turn into her mom, even though Bonnie has endeared herself to Violet in ways Christy never could. Meanwhile, Christy is bothered by her worthless ex-husband, who skips his child-support payments yet still manages to establish a loving relationship with her son. Meanwhile, an on-again-off-again affair with her married boss is going nowhere.

This is all a lot funnier than it sounds, especially after the first episode, which seems to be raunchy for the sake of shock value. But once we get to know these characters (all of whom are extremely flawed), the dialogue and banter becomes a lot funnier. Most of us know people like this, whose sense of morality is decidedly different, and tend to make no apologies for their past behavior (a huge part of what makes Mom amusing, if not hilarious).

But this isn’t a pandering program like ABC's godawful The Goldbergs. Mom ultimately earns its laughs (and numerous moments of sentimentality) because despite their frequent lapses in judgment, we like these characters, even the ones who make Christy miserable. Based on the premise, writing and performances, Mom is a show which could last a long time. 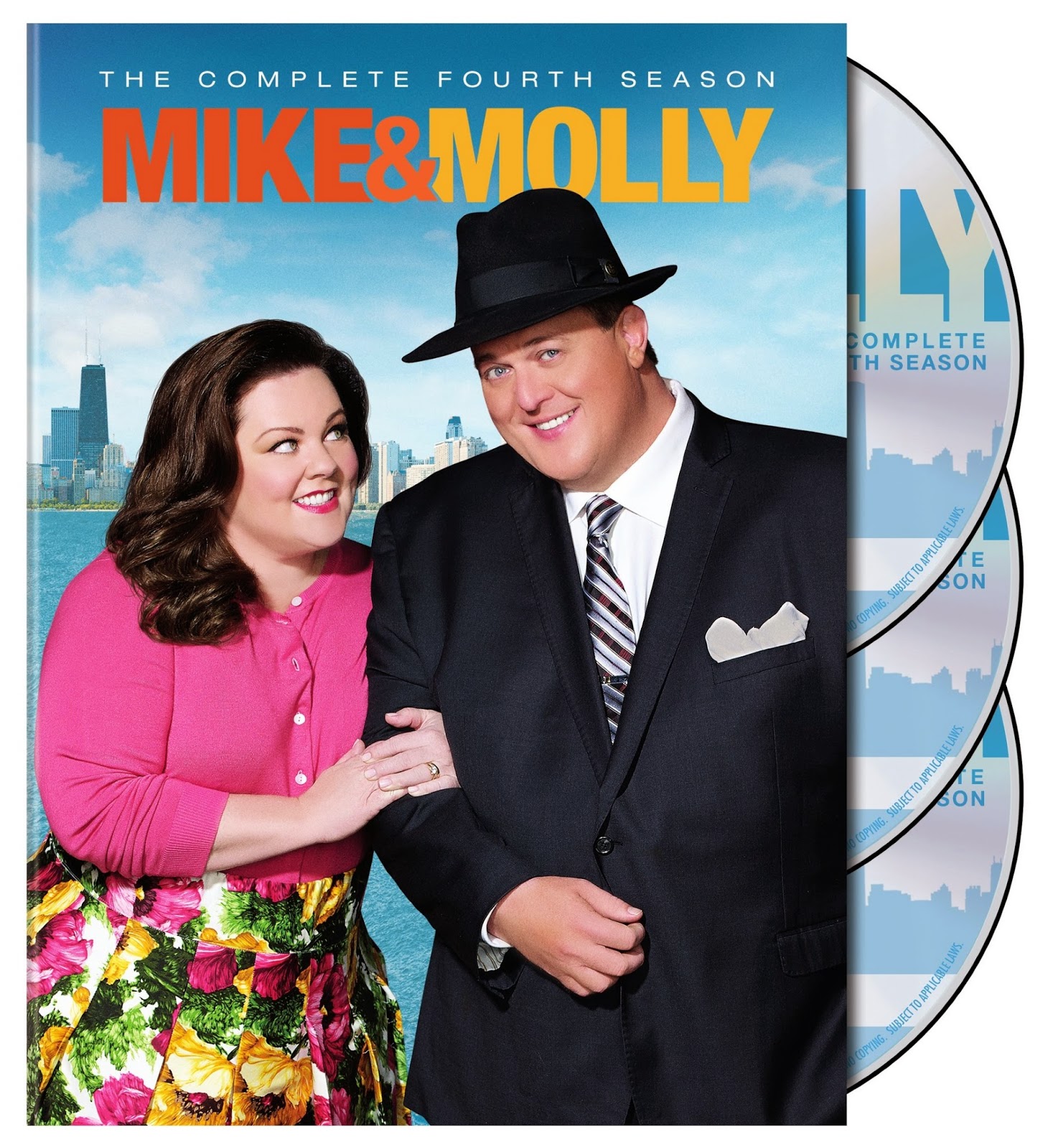 Melissa McCarthy might be the funniest woman on the planet right now, and without a doubt the primary reason Mike & Molly has endured. She’s able to move effortlessly from broad comedy to insightful humor, all while retaining a consistent persona which makes her so fun to watch. This is true in her movies (even the bad ones), perhaps even more-so in Mike & Molly.

Mike & Molly may not always be a side-splitting comedy, but we’ve grown to like all these characters, whose personalities provide much of the humor. Season 4 is no better or worse than previous ones…just more of the same, which is a good thing, since it’s currently a better show than it ever had a right to be. The running plotline this year has Molly leaving her teaching job to pursue other opportunities, primarily trying to be a successful novelist of crime fiction. This leads to some amusing episodes (as well as a bittersweet one) which put a strain on her marriage to Mike (Billy Gardell).

Some episodes focus more on secondary characters, and while they’re amusing, the show is at its best when the title couple is front and center. McCarthy and Gardell (Mike) have a lot of chemistry together, and we’ve been around them long enough to truly care about the ups and downs of their marriage.

Mike & Molly will never be mentioned among the greatest sitcoms of all time, and travels a familiar path depicting the toils of a middle class family, but McCarthy and Gardell keep things fun anyway. Now that she’s recently become a bankable movie star, it’ll be interesting to see how long McCarthy sticks with the grind of a weekly TV show.