WOMEN IN WAR FILMS (Book)
Authors Ralph Donald and Karen MacDonald study women’s roles in war/military films and TV shows through the years, and how they’ve evolved to reflect cultural and societal changes. Even films with a tenuous connection to the genre (such as Casablanca, The Terminator and Alien) are covered here, if not in the chapters, then the extensive filmography section (which comprises the last quarter of the book). This very academic volume reads more like college text than a traditional movie guide or reference book, which makes it an interesting initial read, but not likely one you’ll feel compelled revisit unless required by your film-study professor. From Rowman & Littlefield. 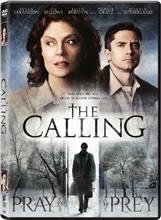 THE CALLING (DVD)
If you can imagine someone attempting a mash-up of Fargo and Seven, you might be intrigued enough to check-out The Calling. But you’ll likely be disappointed because none of the visual or narrative mastery of those classics is present here. There’s a serial killer carving a bloody path across Canada, inspired by an obscure Biblical prayer. Susan Sarandon stars as a drunk, pill-popping small-town sheriff, and while she’s always interesting to watch, the film itself can’t decide whether or not it’s a quirky character piece or grungy thriller. Ultimately, it fails at both, rendering the whole affair a rather boring endurance test with a resolution that isn’t worth the viewer’s patience. From Sony Pictures. 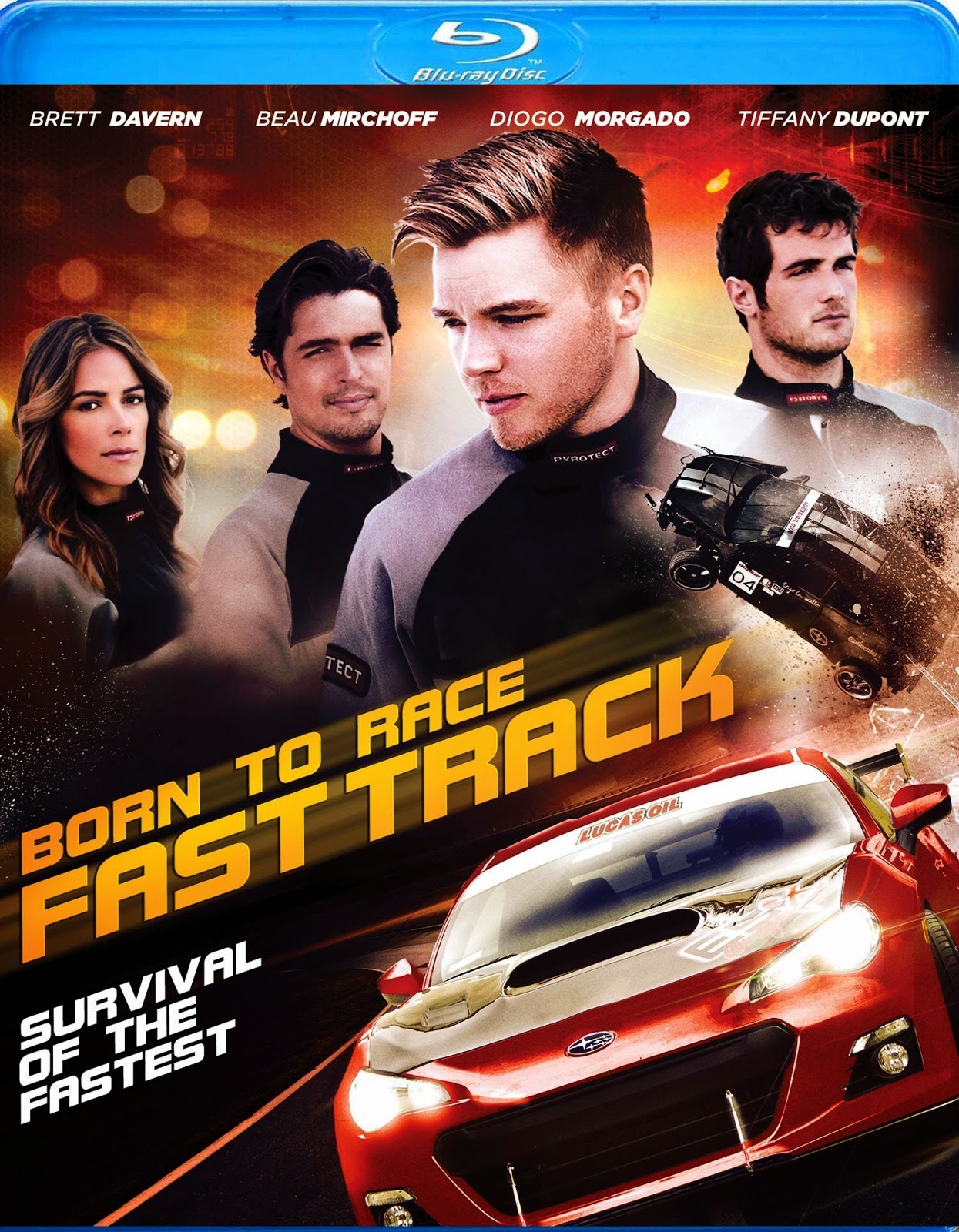 BORN TO RACE: FAST TRACK (Blu-Ray)
This is a sequel to Born to Race, a 2011 direct-to-video film which, frankly, we didn’t even know existed (and we’re usually up on such things). At any rate, here’s the follow-up someone was apparently asking for. Fast Track is essentially Top Gun on wheels, with young studs (and one studette - is that a word?) vying for the top prize at a prestigious racing school. The leads are all photogenic but devoid of any real personality, and there isn’t a single plot turn you haven’t seen in a hundred similar films, not to mention it sometimes plays like a 90 minute advertisement for auto parts stores. Still, it’s a mildly entertaining film with some well-shot auto action. From Anchor Bay.
Posted by D.M. Anderson at 9:26 PM