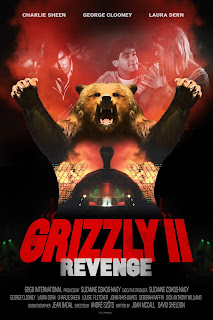 45 Years After the Original, GRIZZLY II: REVENGE is Unleashed in Theaters, VOD and on Blu-ray 1/8/21 from Gravitas Ventures (and we can't wait!)

All hell breaks loose when a 15-ft grizzly bear, reacting to the slaughter of her cub by poachers, seeks revenge and kills anyone that gets in her way. In the 3 days before the major concert taking place in Yellowstone National Park, the gigantic grizzly has brutally attacked campers Ron (George Clooney), Tina (Laura Dern) and Lance (Charlie Sheen), poachers and a park ranger. The terror doesn’t end there as the giant grizzly bear finds its way to the concert grounds to go on.

“Grizzly II is one of those true, diamond-in-the-rough projects,” Nick Royak, Senior Acquisition Manager at Gravitas Ventures, said in a statement. “It is a gem unearthed from a different moment in film history and we could not be more excited to be part of its continued journey through decades of culture. We tip our hats to Suzanne C. Nagy, who did what any good producer would do and coaxed this film to its finish line.”

The film, which was previously believed to be lost due to a number of financing issues with an executive producer, is set to hit select theaters and video on demand on January 8! 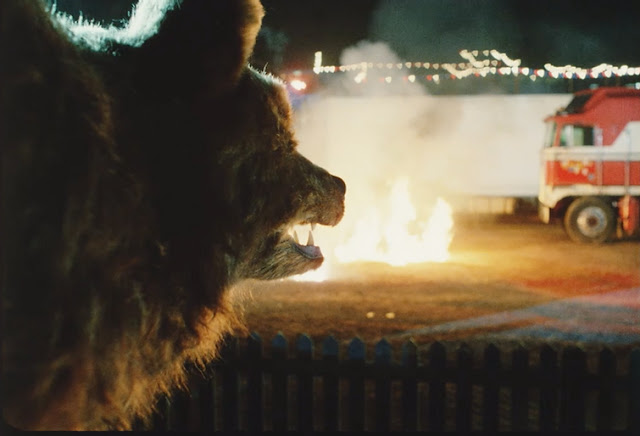 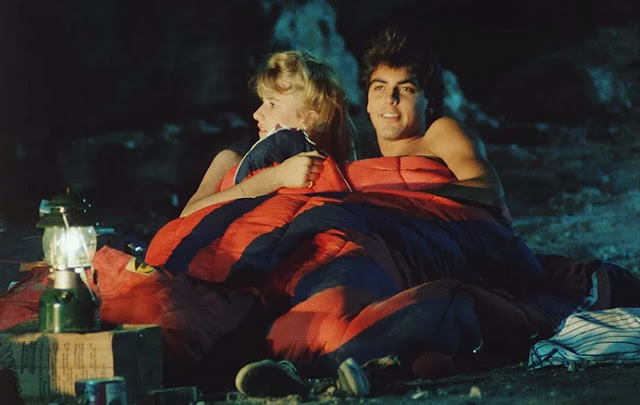