Blu-Ray Review: NO TEARS FOR THE DEAD 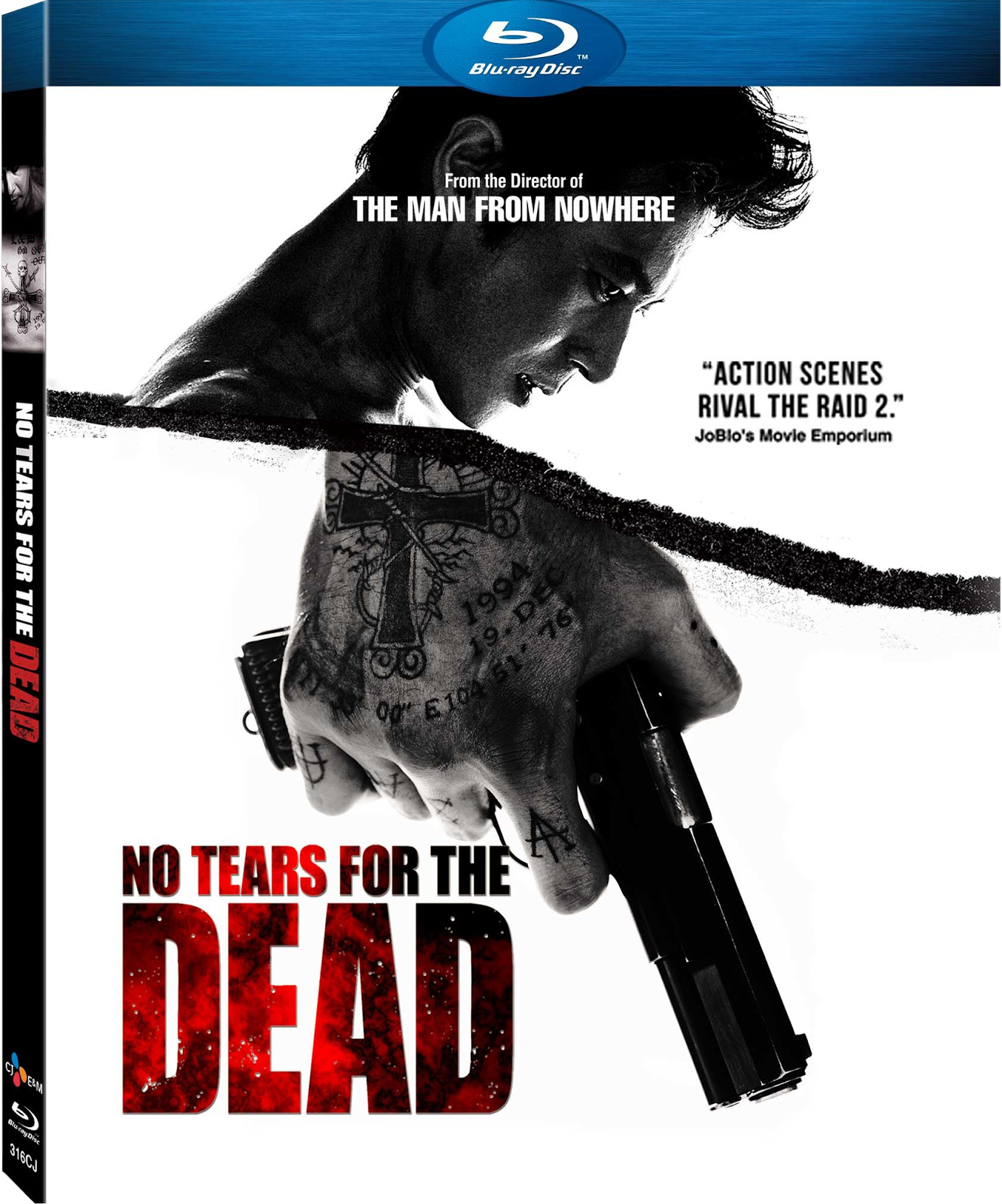 The ‘dead’ of the title is a little girl accidentally killed by Gon (Jang Dong-gun), an assassin on a mission to wipe out the enemies of the syndicate he works for. As for the tears, indeed not many are shed (at least initially), but the incident prompts Gon to do a lot of soul searching before deciding he doesn’t want to be a hitman anymore. Before his boss will let him walk away, however, Gon must kill Mo-gyeong (Kim Min-hee), the grieving mother of the dead little girl.

It turns out Mo-gyeong is the wife of one of the targets of the hit, and she may or may not be in possession of a flash drive containing all the dealings of several mafia organizations. So yeah, everyone wants her dead, except Gon, who instead decides (in an act of redemption) to use his deadly skills to save her. Among those trying to stop him is Chaoz (Brian Tee), a fellow assassin and longtime friend.

For an action film, Korea’s No Tears for the Dead is pretty bleak. The initial death of the little girl (while tastefully handled), is still vivid and difficult to watch, setting the mood for the entire film, which includes lengthy (and poignant) moments Mo-gyeong’s grief and Gon’s remorse (where we learn his own childhood was pretty shitty, too). They’re the only two characters with any real complexity. Everyone else, especially their adversaries, are either exaggerated caricatures or cannon fodder.

The action really starts to ramp up during a big, bombastic & bloody final act reminiscent of Die Hard. Fans of this brand of gun-blasting, knife-wielding mayhem shouldn’t be too disappointed, since these scenes help alleviate the overall depressing tone of the film, though not quite enough to make No Tears for the Dead as much kick-ass fun as recent Asian epics like The Raid 2 or Firestorm.