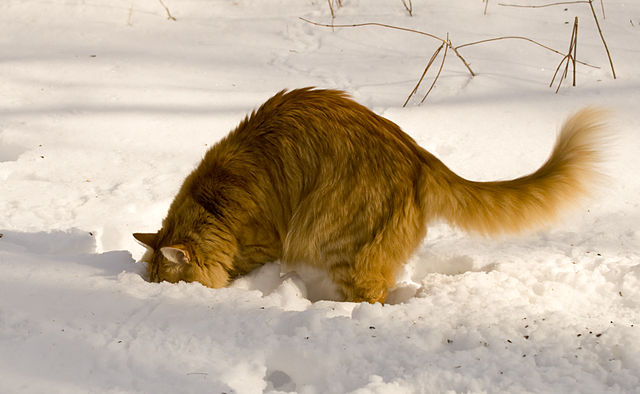 For Mr. Biscuits, it’s the thrill of the hunt...digging for discounts wherever they may be. Sure, you could order from Amazon or spend your hard-earned kibbles on something already used, but what’s the fun in that? So if you’re a movie collector on a tight budget, let Mr. Biscuits’ show you some of his latest bargains.

STAR TREK 2-DISC SPECIAL EDITION DVD (2009)
I already had this on DVD, but couldn’t resist double-dipping for this set that comes with an easily-assembled model of the U.S.S. Enterprise, which stores the DVDs in the saucer section. And yes, after assembling, I pretended to fly it to the display case where I now keep it, going “pew-pew-pew” the entire way. $5.00 at Big Lots.

REMAKE REWIND: D.O.A. (1949) & D.O.A. (1988)
The original D.O.A. is a terrific little slab of film noir. Ideally, I’d rather have a Blu-ray restoration, but for a buck at Dollar Tree? How can anyone pass that up? It comes with the completely forgettable 1988 remake with Dennis Quaid & Meg Ryan, but that's just a useless bonus feature I’d never be compelled to watch again (I don't care how cute they were together). $1.00 at Dollar Tree. 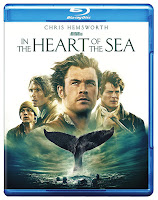 IN THE HEART OF THE SEA (2015)
Typically, a trip to my local Walmart has slightly more appeal than a visit to the DMV. However, digging through their Blu-ray budget bin occasionally unearths something that makes it worth the effort. Just recently, I found Ron Howard’s megabomb, In the Heart of the Sea. While it’ll never be mistaken for a classic, it looks pretty and provides your only opportunity to catch Tom (Spider-Man) Holland crawling around in a dead whale's bowels. $5.99 at Walmart. 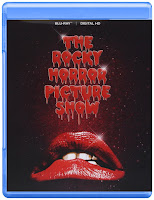 THE ROCKY HORROR PICTURE SHOW (1975)
This has been playing every weekend at the Clinton Street Theater in my hometown for over forty years now. I attended a midnight showing once, but that was in my reckless youth a long time ago. My oldest daughter - who loves musicals – knows the songs but has never seen the film. Since I’m now at the age where even making it to midnight is an act of heroism, we can sing-along from the comfort of a sofa. And though my dog wouldn’t mind, we’ll refrain from throwing hot dogs at the screen. $5.00 at Best Buy.
Posted by D.M. Anderson at 4:21 PM