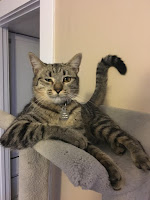 We don't always feature Blu-Ray news of television shows. But when we do, it is a CLASSIC.

Kino Lorber Studio Classics is proud to announce the Blu-ray and DVD release of Season One of The Outer Limits, the hit television anthology series, created by Leslie Stevens, that became a benchmark for science-fiction shows to follow. This seven-disc collection contains all 32 episodes of Season One, newly restored in HD. 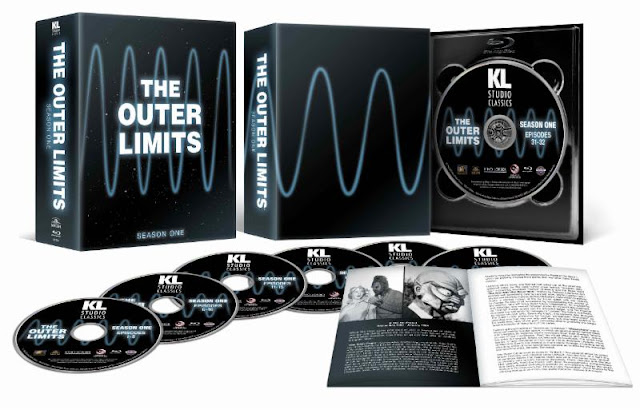 The Outer Limits: Season One will be released on Blu-ray and DVD March 27, with a SRP of $99.95 for the Blu-ray and $79.95 for the DVD. Special features include "There is Nothing Wrong With Your Television Set", a 40 page booklet essay by David J. Schow, and audio commentaries by David J. Schow (The Outer Limits Companion), Tim Lucas (Mario Bava: All the Colors of the Dark; Video Watchblog), Craig Beam (My Life in the Glow of the Outer Limits), Dr. Reba Wissner (We Will Control All That You Hear: The Outer Limits & The Aural Imagination), Gary Gerani (Fantastic Television), Michael Hyatt (film historian), and Steve Mitchell (King Cohen: The Wild World of Filmmaker Larry Cohen).