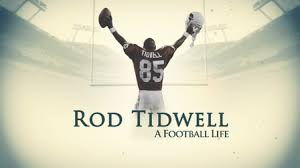 “He’s always been about that Kwan. And if the Kwan ain’t there, the cash means nothing.” – Tee Pee Tidwell

Rod Tidwell came into the NFL without notice, but his departure will never be forgotten. Following a thrilling game-winning touchdown reception on Monday Night Football, Tidwell rose to stardom and became a household name. Armed with a new, multi-year contract from the Arizona Cardinals, Tidwell dominated the NFL, putting up Hall of Fame numbers while establishing himself as a cultural icon. Yet at the height of his career, Tidwell walked away from the NFL. 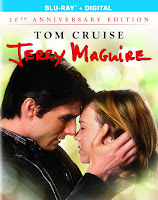