Movie posters are a dying art. Today, most are little more than quickly slapped-together Photoshopped montages. But back in the days before the internet, posters really had to sell movies, which meant hiring artists and photographers with enough creativity to (sometimes deviously) get butts planted in theater seats. In the tradition of P.T. Barnum, sometimes the best posters were used to entice moviegoers into seeing the worst movies... 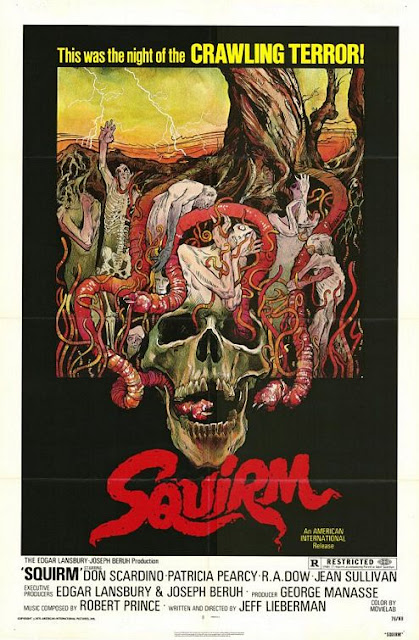 Despite a few admittedly nasty moments, this 1976 schlocker is cheaply made tripe which earned a bit of belated attention on Mystery Science Theater 3000. The poster, however, is a horrific masterpiece that almost resembles a death metal album cover. 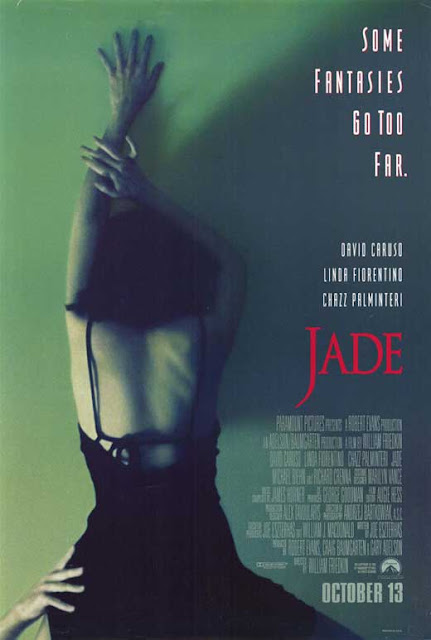 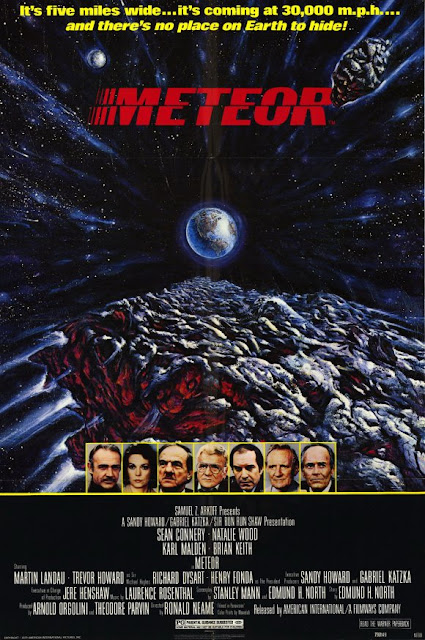 A 70's disaster film poster in the classic tradition...head shots of the all-star cast, epic hand-painted artwork and a tagline that sums up the entire movie in 17 words. The movie itself unbelievably cheap looking considering its rather large budget, which helped bankrupt American-International Pictures. Still, it beats watching Armageddon. 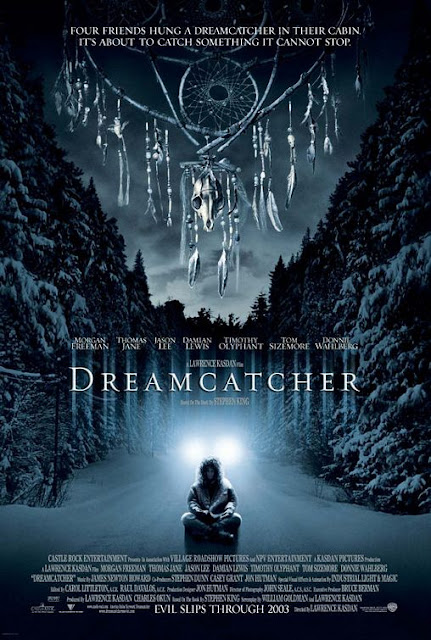 “Evil slips through” indeed. Any movie that includes “Shit Weasels” as a major plot device guarantees some unintentional laughter. Seriously, Morgan Freeman's overgrown eyebrows (in serious need of weed whacking) are the scariest things in the whole picture. The poster, though, its beautifully ominous.

INDIANA JONES AND THE TEMPLE OF DOOM 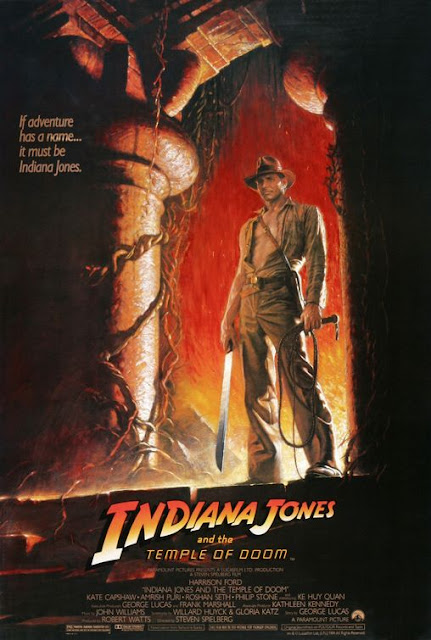 We may be in the extreme minority, but while most point their fingers at Indiana Jones and the Kingdom of the Crustal Skull as being the worst in the franchise, Temple of Doom is truly the bottom feeder of the bunch. Stupid dialogue, brazenly obnoxious co-stars and surprisingly lazy direction by Steven Spielberg made this an endurance test, and the only film in the franchise that hasn't aged well. Love that painting, though.