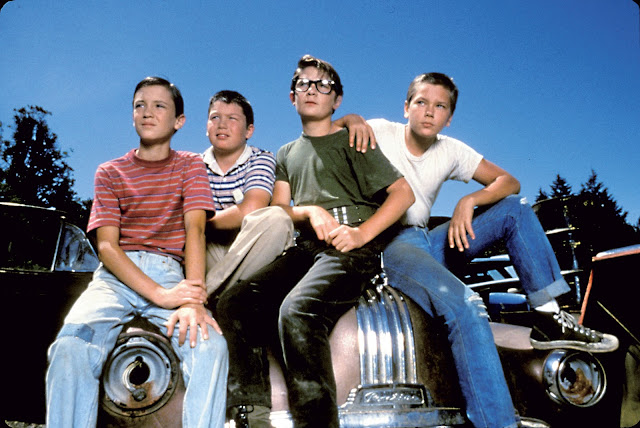 Has it been that long already? Where has the time gone? It seems like only yesterday this little film came along to charm damn nearly everyone who saw it. Despite its morbid premise ( a trek to see a dead body), it’s a surprising, funny and bittersweet journey about the last chapter in four young boys' lives before taking those first steps into a larger, less innocent world.

Not only Rob Reiner’s crowning achievement as a director, Stand by Me made stars out of Keifer Sutherland, River Phoenix (RIP), Wil Wheaton, Corey Feldman and Jerry O’Connell. Considering author Stephen King’s reputation, it’s ironic that Stand by Me (along with The Shawshank Redemption) remains one of the best, most timeless adaptations of his work. The film is still widely available on Blu-Ray, DVD and Digital, as fresh, funny and poignant as it was 30 years ago.