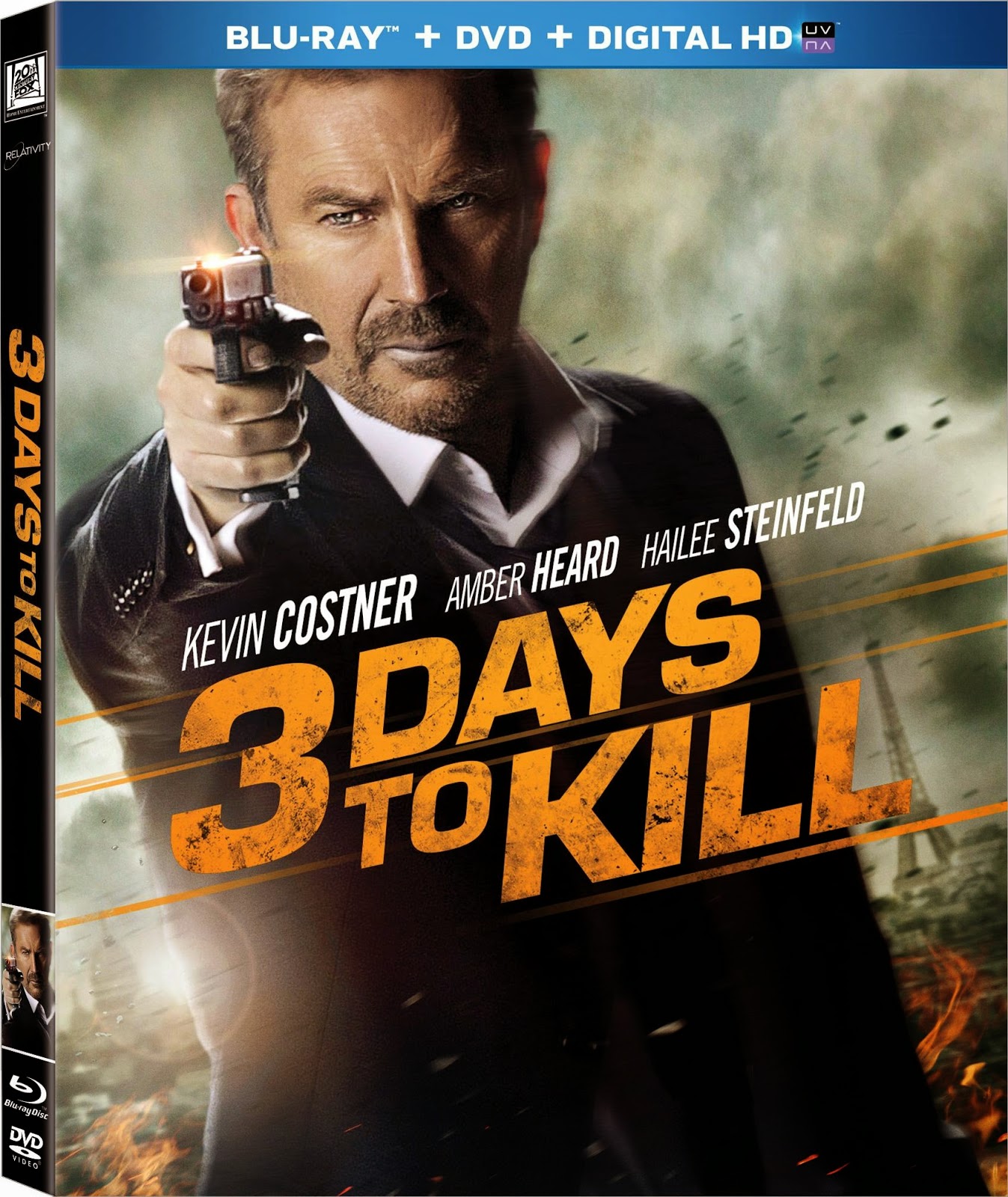 3 DAYS TO KILL (Blu-Ray)
Kevin Costner plays a world-weary CIA assassin, estranged from his family and dying of brain cancer. All he wants is to re-establish a relationship with his teenage daughter, made more difficult when a fellow agent (Amber Heard), offers an experimental cure if he takes one last job. The film aims for the same vibe as Taken (both co-written by Luc Besson), but while it doesn’t quite match that film’s still-surprising success, ample doses of humor and a solid, likeable performance by Costner make this one worth checking out. From Fox Home Video. 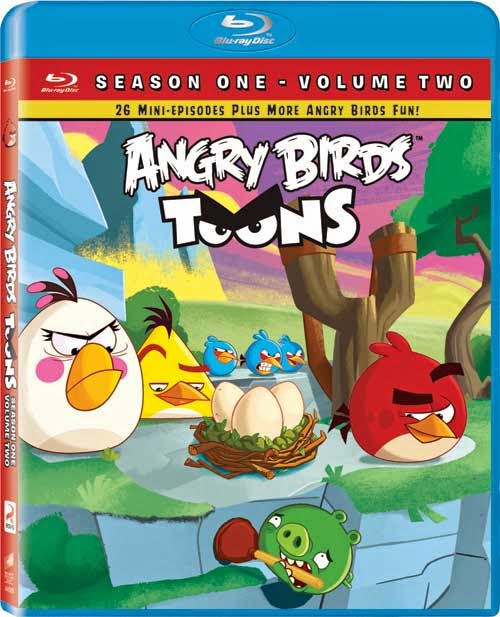 ANGRY BIRDS TOONS, SEASON ONE, VOLUME TWO (Blu-Ray)
Angry Birds is arguably the most stupidly-addicting game since Tetris, so it isn’t surprising that an animated series based on these critters would soon follow. The fun of watching them in actual stories doesn’t compare to shooting them at unfortunate pigs on your iPad, but if your children are totally obsessed with all-things-Angry, there are far worse video adventures to waste your money on. From Sony Pictures Home Entertainment. 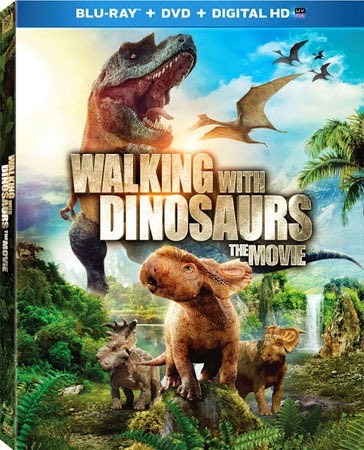 WALKING WITH DINOSAURS (Blu-Ray)
Don’t be fooled by the title, named after the popular BBC series. Unlike that highly-respected six-part BBC documentary (which effectively used CGI to recreate these extinct animals for educational purposes), this heavy-handed family film throws together a fictional story of one runt dinosaur’s attempt to find his place in the herd. Walking with Dinosaurs is a depressingly cynical film, utilizing a brand-name, poop jokes and 3-D with the hopes of raking-in cash from parents of little kids enamored with anything related to dinosaurs. Fire up your old copy of Jurassic Park instead. From Fox Home Video.
Posted by D.M. Anderson at 5:52 PM