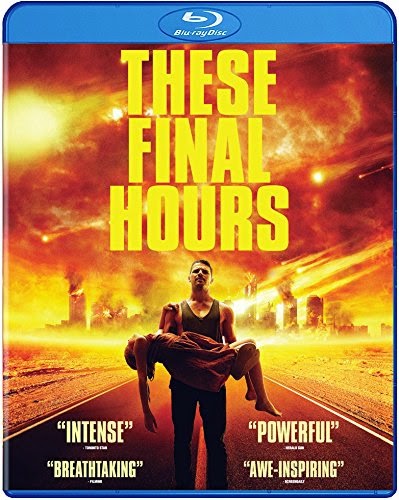 AKA, the redemption of a douchebag...

James (Nathan Phillips) is an irresponsible, hard-living, self-centered scumbag with two girlfriends, one he doesn't want to admit he cares about (Zoe, who's also pregnant), the other a dimwitted bimbo he parties with (Vicki). Complicating this little love triangle is the inconvenient news that a massive meteor has struck the other side of the Earth, and it's only 12 hours before the subsequent global firestorm reaches his hometown of Perth, Australia. Death for everyone is inevitable.

Rather than spend his remaining hours in Zoe's arms, James chooses to go out in a blaze of glory by heading to a massive, decadent party hosted by his buddy, Freddy, where Vicki is also waiting. But on the way, James spots two pedophiles who've abducted a young child so they can rape her. While he initially only plans to steal their van, he ultimately feels obligated to come to the rescue. The girl, Rose (Angourne Rice) wants to be with her father when the end comes (they got separated during the ensuing anarchy), while James would rather leave her with the nearest responsible adult so he can get to the party.

On the surface, These Final Hours is a bleak, depressing film, pulling no punches in its depiction of depraved human behavior in the face of impending doom. It's loaded with moments of extreme violence, despair, decadence and cruelty. But at its center is a developing bound between James and Rose. With inescapable death rapidly approaching, they depend on each other for more than mere survival, especially James, who finds something worth living for (outside of himself) in their final few hours. Phillips and Rice are outstanding in their roles, never overplaying the characters and making every painful or loving moment seem sincere.

Quite a remarkable feat for a low budget Australian film. With a minimum of visual effects (mostly reserved for the climax), writer/director Zak Hilditch manages to convey an epic, ominous tone, along with a sense of fatal inevitability in which we experience the same feeling of helplessness as his characters (even the crazy ones). It's a smart film that manages to be both disturbing and bittersweet.

It reminds me of a similar film, Miracle Mile, a like-minded apocalyptic film that was virtually ignored in the 1980s, but has since found a cult audience who appreciated what it was trying to attempt with the genre. Like that quasi-classic, These Final Hours is a bold, audacious film that manages to present both the best and worst of the human condition. It's rare for a movie to wallow in depravity while simultaneously making you clutch a box of tissues, meaning These Final Hours isn't for everybody. But the more adventurous will definitely find this a supremely rewarding film. 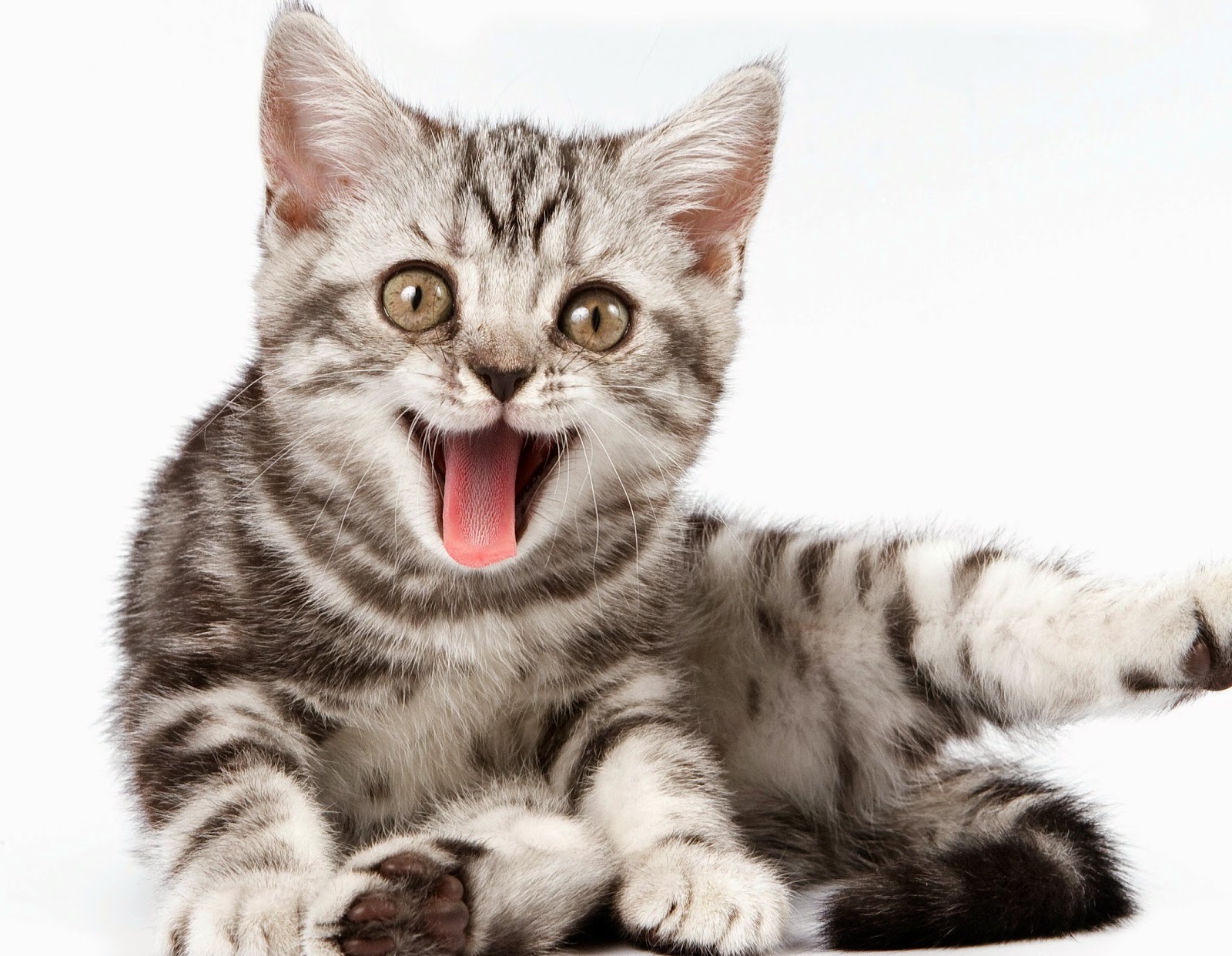