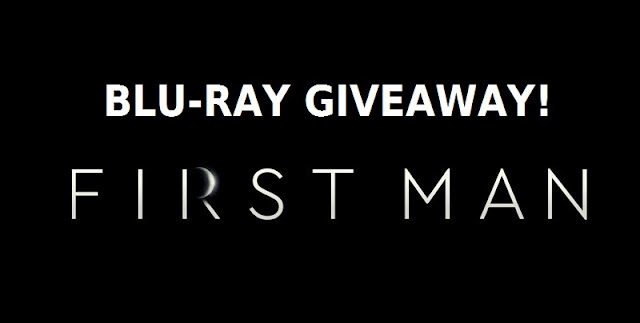 FREE KITTENS MOVIE GUIDE is giving away a Blu-ray copy of Universal's FIRST MAN to one lucky reader.

TO ENTER: Simply drop us a message at freekittensmovieguide@gmail.com. CONTEST ENDS 1/23. 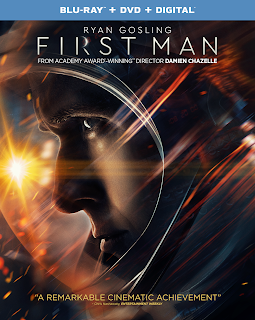 Follow the gripping and captivating true story of the first manned mission to the moon in FIRST MAN, arriving on Digital and via the digital movie app MOVIES ANYWHERE on January 8, 2019 and on 4K Ultra HD, Blu-ray, DVD and On Demand on January 22, 2019 from Universal Pictures Home Entertainment. Hailed by critics as “the best movie of the year” (Collider) and “exhilarating” (Entertainment Weekly), FIRST MAN comes from acclaimed Oscar-winning director Damien Chazelle (La La Land, Whiplash) and stars Ryan Gosling (La La Land, The Big Short) as Neil Armstrong and Claire Foy (“The Crown,” Breathe) as Janet Armstrong in the heroic and emotionally driven journey through a pivotal moment in the history of mankind. Receiving two Golden Globe nominations for Best Supporting Actress (Foy) and Best Original Score (Justin Hurwitz), the critically acclaimed film is packed with bonus features including deleted scenes and special featurettes showing behind-the-scenes looks at creating the film.
Posted by D.M. Anderson at 12:33 PM