The Original TRILOGY OF TERROR (1975) Coming to Blu-ray 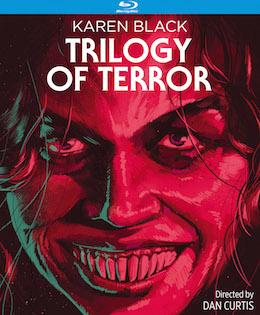