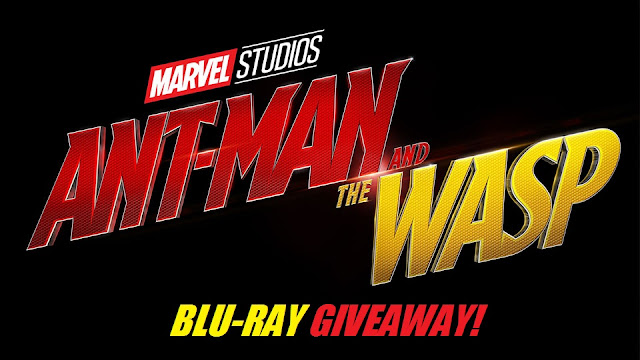 FREE KITTENS MOVIE GUIDE is giving away a Blu-ray copy of Marvel's ANT-MAN & THE WASP to one lucky reader.

TO ENTER: Simply drop us a message using the 'KITTY KONTACT' form at the top of our side column. CONTEST ENDS 10/16.


Moviegoers are still buzzing about Marvel Studios’ Ant-Man and The Wasp, the follow-up to 2015’s Ant-Man and the 20TH consecutive Marvel Cinematic Universe film to debut at No. 1 opening weekend and ranked in the box office top 10 for six consecutive weeks this summer. On Oct. 2, fans can instantly watch the laugh-out-loud super hero adventure Digitally in HD and 4K Ultra HD™, and on Movies Anywhere; and on Oct. 16, take it home on Blu-ray™ and Blu-ray 4K Ultra HD.