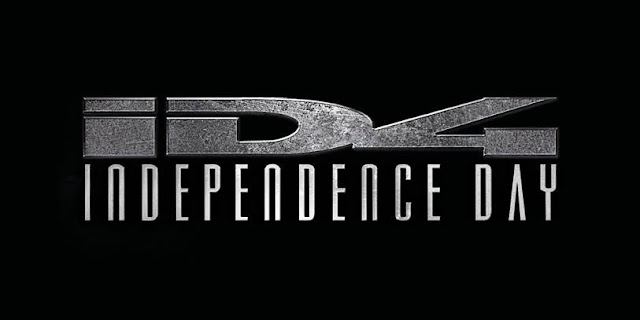 In Honor of Earth Day and the Film’s 20th Anniversary,
Proceeds Will Benefit Earth Day Network’s Trees for the Earth Initiative

Twentieth Century Fox Home Entertainment has partnered with Earth Day Network and Google Play to offer fans 99 cent Digital HD purchases of the sci-fi classic INDEPENDENCE DAY for a limited time* in honor of Earth Day and the film’s anniversary.  Starting today, fans can go exclusively to Google Play and purchase the film for the discounted price, with all of Fox’s net proceeds benefiting Earth Day Network and their Trees for the Earth initiative.

The offer is available HERE.

The support from Twentieth Century Fox Home Entertainment and the sale of INDEPENDENCE DAY on Google Play will allow Earth Day Network to continue its work around the world to protect the planet, such as working with local tree-planting partners to ensure that the most impoverished communities receive new trees that will help them better feed their families and grow their local economy.  The planting of these trees is so important that Earth Day Network has made Trees for the Earth their theme for Earth Day 2016 (earthday.org/2016).

Released in 1996, the original INDEPENDENCE DAY starring Will Smith, Jeff Goldblum and Bill Pullman was a global box office phenomenon, taking in over $800 million worldwide.  This Earth Day promotion with Google Play comes on the heels of the debut of the all-new trailer for the highly-anticipated sequel INDEPENDENCE DAY: RESURGENCE, arriving in theaters June 24.  You can also wishlist the movie on Google Play HERE.

In celebration of Earth Day 2016, The Earth Day Network’s Trees for the Earth initiative will receive a minimum of 50 cents from each sale of INDEPENDENCE DAY from April 22-25 on Google Play to help support the planting of trees globally.